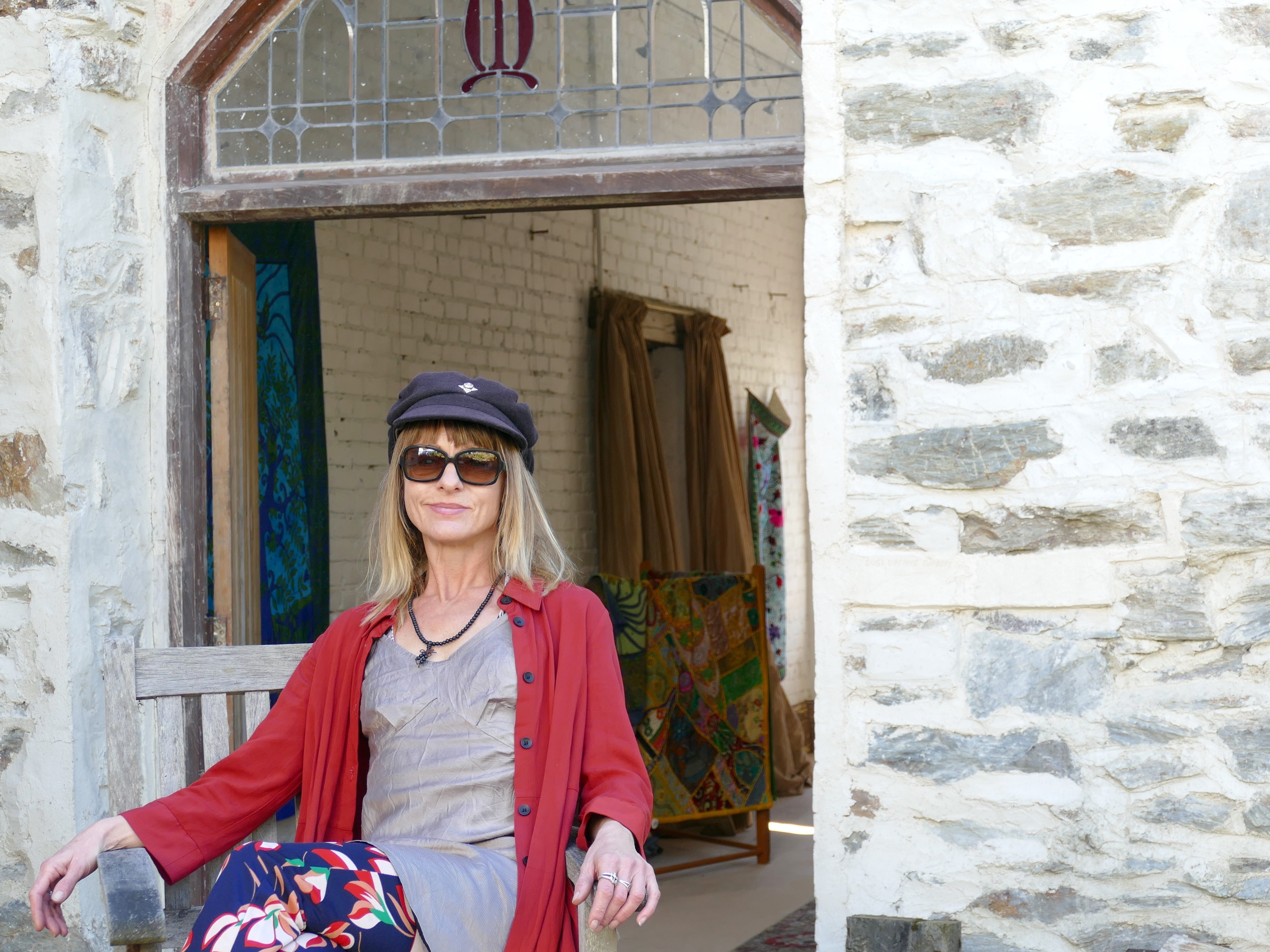 New Touchstone Gallery owner Simone Chesterman is looking forward to hosting the Lawrence Art Competition next month, as the first of what she hopes will be many community events held at the historic Ross Pl venue. PHOTO: RICHARD DAVISON
A newcomer to Lawrence hopes hosting a national art competition will help kick-start her historic venue into wider community use.

Bedding herself in to Lawrence "quietly" since her arrival, the artist, traveller and mother of two said she had been drawn to the historic gold rush town due to its strong sense of community.

"When I first came to take a look at the gallery, I was impressed by how much the community had raised for the local swimming pool for such a great facility.

"Add to that it’s such a stunning village with all its history, and the huge potential of the gallery to be a beautiful community space, and it was an easy decision to make in the end."

The gallery is located in what was Lawrence’s first town hall, designed by noted Otago architect R. A. Lawson, and opened in 1877.

Its age was both a big plus and a challenge, Ms Chesterman said.

"Heating is the biggest issue. It’s beautifully warm in summer with all the windows and doors open, but night-times tell me it’s going to be hard to keep warm in winter.

"Hosting events like the Lawrence Art Competition is part of my vision.

"Any funds raised from hire will go into the kitty for improvements to the building."

Alongside heating, a visitor toilet would be added to a nearby building, as the gallery had no plumbing, she said.

Among Ms Chesterman’s ideas for further community use of the space are creative classes for schools, salon-style "hangouts", workshops, providing space for emerging artists, and indoor winter markets.

Competition spokeswoman Maureen Cummings said she was excited to be able to use the "awesome" space to display entries and winners during the weekends of May 21-23 and 28-30.

The exhibition would overlap with this year’s Century Farm Awards, she said.

"Usually we hold the competition in November, but it was just a bit too close to the end of lockdown and uncertainty over holding group events last year, so we’ve moved to next month.

"The Century Farm Awards will bring several hundred visitors to town this year, so we’re hoping for a bit of a boost for the exhibition from that."

The competition has a prize pool of $3250, including a first prize of $2500, and is open to two and three-dimensional art New Zealand-wide, on the theme of "Our Land".

Submissions need to be entered by May 1. 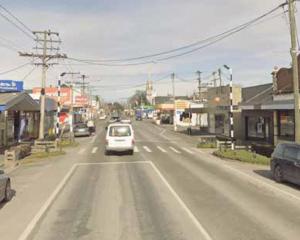 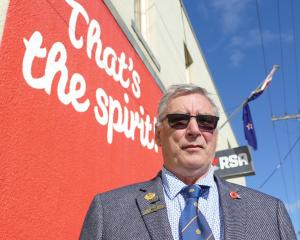 Compulsory service out, volunteer service in 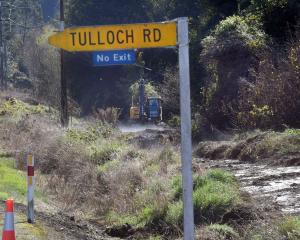 Way cleared for trail to cut through gorge area