The beautiful life in Southland 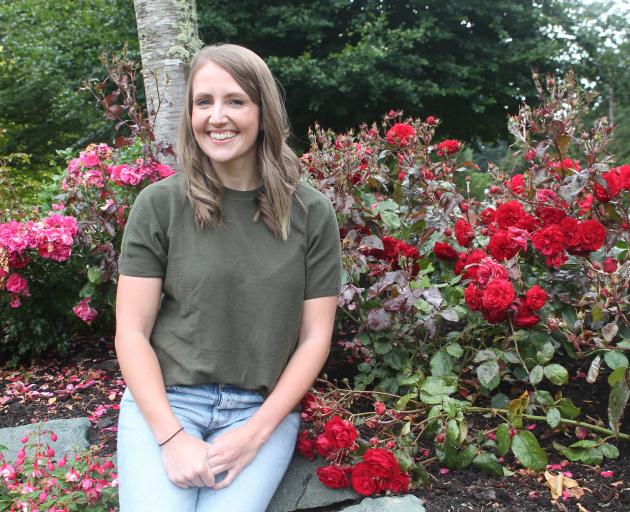 Last month, she moved to Invercargill to take up a job as a specialist in obstetrics and gynaecology at Southland Hospital.

Now settled in and appreciating the laid-back lifestyle of her new home, Dr Jones (35) said she believed the move was the right one for her career and family.

Before arriving she had been a bit worried by negative comments about the city.

"I wasn’t worried about anything until people on the internet sort of started to tell us that [Invercargill] was horrible.

"But then we got here and, honestly, we felt the opposite — this is beautiful. People are wonderful and overwhelmingly kind."

Dr Jones’ connection with New Zealand started a decade ago when she and husband Donnie Jones decided to holiday in the North Island.

"We just fell in love.

"My husband is a huge fan of Lord of Rings and he made me read and watch every movie before moving here."

A few years later the couple returned to New Zealand with their children to explore the South Island in a camper van.

It was on that trip that she felt one day she and her family would live here, Dr Jones said.

The desire became reality when the Covid-19 pandemic hit and she was unable to carry on with her planned sabbatical year. She decided to apply for jobs in New Zealand.

"We were so thrilled the job was in South Island and [Invercargill]. It is a short drive from all our favourite places around the country."

She was excited her children, twins Amelia and Reese (8) and Milo (5) would start school next month and learn more about Maori culture. The twins had been home-schooled since March 2019.

The couple also have a 2-year-old, Pax.

"I just feel Maori really value family, community and caring for each other.

"I love the fact that my kids will have the opportunity to spend some time around a culture that values other people so much."

She was more aware of Kiwis approaching her through social media now.

"Whether they found me from the articles, or whether they already were following me, I don’t know. But it has been very nice to have this interaction with them."

She had a licence to practise for one year, and her aim was to continue exploring the the country while helping make medicine more accessible through social media, she said.