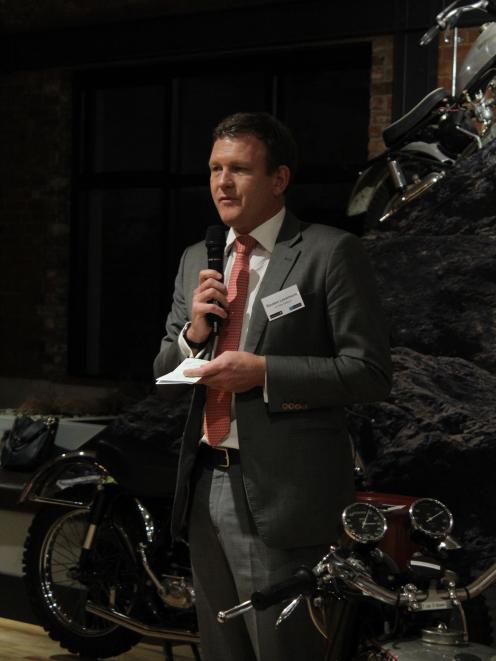 Fares have started at $79 one-way.

Speaking at a Southland Chamber of Commerce event at the Classic Motorcycle Mecca in Invercargill,

Air New Zealand head of domestic route performance Iain Walker said sales had been positive, and 11,500 seats had been sold.

He said the service was about connecting New Zealanders across the nation.

"I know from day 1 we're going to get a really strong business following from this flight."

Great South chief executive Ann Lockhart said inquiries into assessing demand for a direct flight were carried out in surveys in 2008 and 2017, both indicating such a service was wanted.

The later survey prompted a business case to be made and the direct flight announcement came last December.

She said there were "endless benefits" for both local businesses and the tourism industry.

"It is forecast over the next three years the direct economic benefit to the region would be between $11.5million and $12.5million, and some think [that] is on the conservative side."

Mr Walker said fare prices for the route would be similar to those offered from Queenstown and Dunedin.

Air New Zealand head of regional affairs Reuben Levermore said while it would be running as a trial, no end date would be set.

"As long as the service is performing, it's going to continue."