Call to get local feedback before taking on water reforms 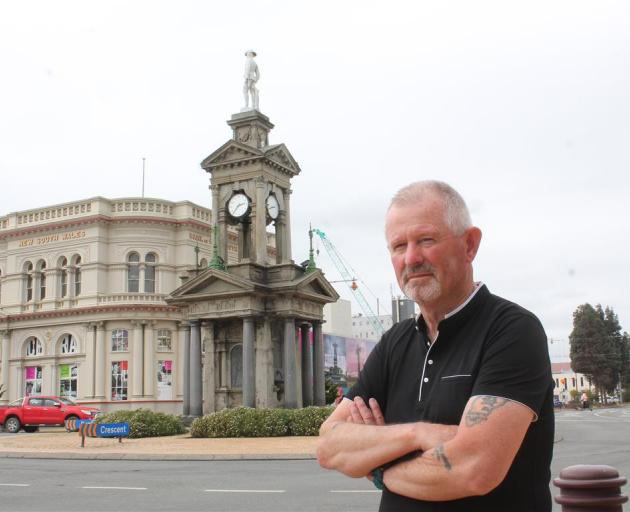 Nobby Clark told the Otago Daily Times yesterday he had filed a notice of motion for the next infrastructural services committee meeting.

If councillors agreed, it would mean an advisory would be sent to Minister of Local Government Nanaia Mahuta saying her council was opting out of the Three Waters Reform Programme until it could consult with its community.

The Three Waters’ proposal would move management of drinking, waste and stormwater systems from councils into the hands of four regional water authorities.

Cr Clark said the consultation was essential as it was a requirement of the council’s significance and engagement policy.

“We have not consulted with our community and it has been left too late in the process for them [community members] to have an input in what is happening.

“Moving millions of dollars in assets into a new water entity which we would have very little control over, is not, in my view, in the best interest of Invercargill ratepayers.”

Cr Clark had already voiced concerns about other points of the proposed reform.

He believed councils with good infrastructure, such as Invercargill, might have to subsidise those who did not and was also concerned about the governance and management structure.

“How can someone make decisions on what Southland needs from an office in Christchurch or in Dunedin?”

Mr Clark said until discussions with residents were held, he was not prepared to “sit back and let the ministry dictate a timeframe”.

Many people had approached him saying they were confused or did not understand what was happening, he said.

Cr Clark believed his council should follow the example of the Waimakariri District Council which sent a letter to its ratepayers explaining the situation and asking for their input.

“I think we should put our cards on the table. It is a very complex issue and we need to let the community be part of this.”

The motion will be tabled at the meeting to be held on September 7.

Thank god at least one southern council member has the balls to stand up against this unmitigated asset grab by our present dictatorship. Consultation with asset owners (ratepayers) is required by law when councils investigate major asset disposal. This is no different, I don’t recall this major shift in three waters management being an election issue. All ratepayers should have a voice and this issue must go to general election to be fair to all those who have built these assets through the payment of rates