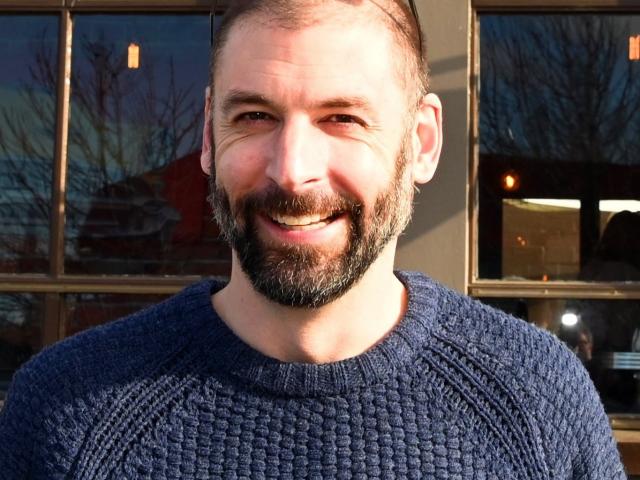 The plan - developed by Sport Southland, Sport NZ and Invercargill, Gore and Southland’s district councils - has been prepared to strengthen the social, cultural, environmental and economic benefits regional spaces could deliver to Southland.

Among the major challenges was a need to design more flexible spaces, as there were many single-use facilities in the district, and to maximise the contribution of the spaces to Southland’s economy.

It also examines renewal work needed on facilities across the region.

A report from the council’s community facilities manager, Mark Day, said one of the plan’s aims was to prioritise indoor learn-to-swim pools close to major population areas.

A group of councillors worried it did not take into account the many different Southland communities.

Cr Rob Scott said overall he supported the plan, but was worried the outcome would lead to facilities in smaller communities closing.

Small communities relied on those assets and to take those away would be extremely detrimental, he said.

He asked staff to look at the bigger picture, as travelling was a barrier for many.

"We are a bit different [from Invercargill and Gore]. We have multiple communities in a wider area, so we just need make sure that the SDC’s interests are kept in this plan."

Mr Day guaranteed reports would be made available to ensure that.

Cr John Douglas said he was a bit frustrated as the report focused only on facilities and one of the main challenges for the region was the lack of sports coaches and mentors.

Many children dropped out of sports when they reached high school and one of the reasons was a lack of coaches, he said.

The council approved a budget of $25,000 per year for the next three years as part of the strategy.

The Invercargill City Council and Gore District Council had already committed $40,000 and $10,000, respectively, over the next triennium.