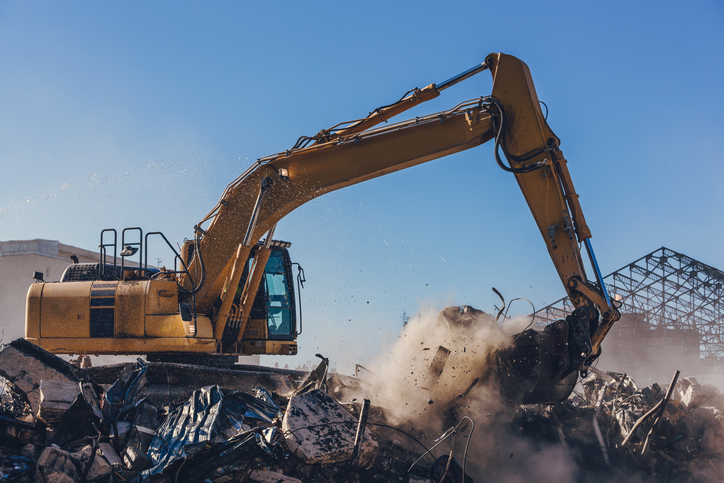 The council’s insurers had "demanded" steps be taken to address risks of intrusion and malicious damage.

The option of retaining the five Esk St buildings would cost about $200,000, as well as an annual cost of $75,000 for the remaining life of the buildings.

Sitting empty, the buildings were being entered and slept in by unauthorised people.

The council’s insurers required steps be taken to address those risks by installation of intruder and fire alarms, and having nightly security patrols and weekly inspections.

The previous council had the opportunity to tour the category 2 heritage status buildings and Cr Lesley Soper said the second option, demolition, would be best.

"I have no doubt at all that the exploration for the cost of demolition is the best way forward."

Committee chairman Ian Pottinger said "it was like a scene from Alien".

Cr Alex Crackett said the buildings were at the time of the tour being used as a test environment for emergency services.

"Even then, they had pulled out because the building was too unsafe and unsanitary."

The buildings — 6-18 Esk St West — were being retained as the proposed location of the future Arts and Creativity Invercargill.

The demolition cost and risks involved will be provided in a project manager’s report, which is expected to be complete by August.

The Invercargill City Council would be very pleased with this finding, as they seem hell-bent on demolishing as many heritage buildings there as possible anyway.

Another waste of ratepayers money. Chinese garden, Don Street complex with unleast space, millions over budget, Museum debacle, Anderson Park, the list goes on..What a bunch of incompetent idiots.How much of their own money would they invest.none!!!.Much easier to waste ours, no responsibility if it turns to custard .AGAIN!!!!!!