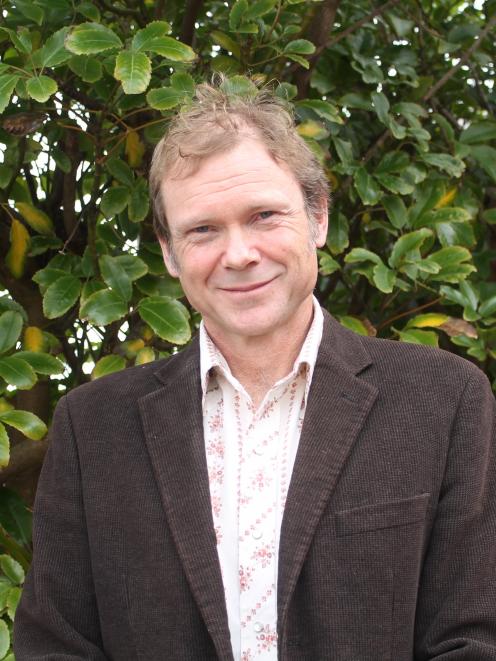 Don Byars
A Southland council is set to save millions of dollars after it voted to join a local government funding group.

The decision to join the Local Government Funding Agency (LGFA) as a guarantor was made during a Southland District Council (SDC) meeting on Wednesday.

There were 71 councils across the country participating, and $11.9billion had been borrowed by the local authority sector since.

The SDC was given the option to participate either as a shareholder, guarantor or a non-guaranteeing participator — all of which had different levels of risk and limitations.

It was estimated the council would save 1% in interest charges or $10,000 per $1million of borrowing as a guarantor.

While a guaranteeing participating council was required to guarantee the financial obligations of the LGFA, it would get lower interest rates than a non-guaranteeing council.

If it got a credit rating, the rates could lower again.

Joining would not mean the council had to borrow from the organisation and it could still borrow from elsewhere if it preferred.

At the meeting, chief financial officer Anne Robson said there were very limited risks associated with becoming a guarantor and it would save the council money.

However, Cr Don Byars argued against joining the agency.

He was concerned by joining and in turn, having access to cheaper credit, there was less incentive for the council to ensure it was operating "effectively and efficiently" for ratepayers.

It would also "free-up" $45million to invest, which would be accepting a risk in the current sharemarket, he said.

Cr Ebel Kremer said the opportunity outweighed the risk, which was already identified as minimal.

"I think it provides a real opportunity for us to make some savings and an opportunity to invest in our infrastructure [by] being able to borrow that sort of money."

It was "imperative" the council generated additional revenue to cover the cost of its capital works projects, he said.

All councillors except Cr Byars voted for becoming a guarantor and the decision was made to go ahead.

In a report, as at June 30, 2020, the council had no external debt and $35.3million of internal loans borrowed against its reserve funds.

The resulting inwards cash of up to $45million would mean reserves were invested externally rather than used to fund capital projects internally.