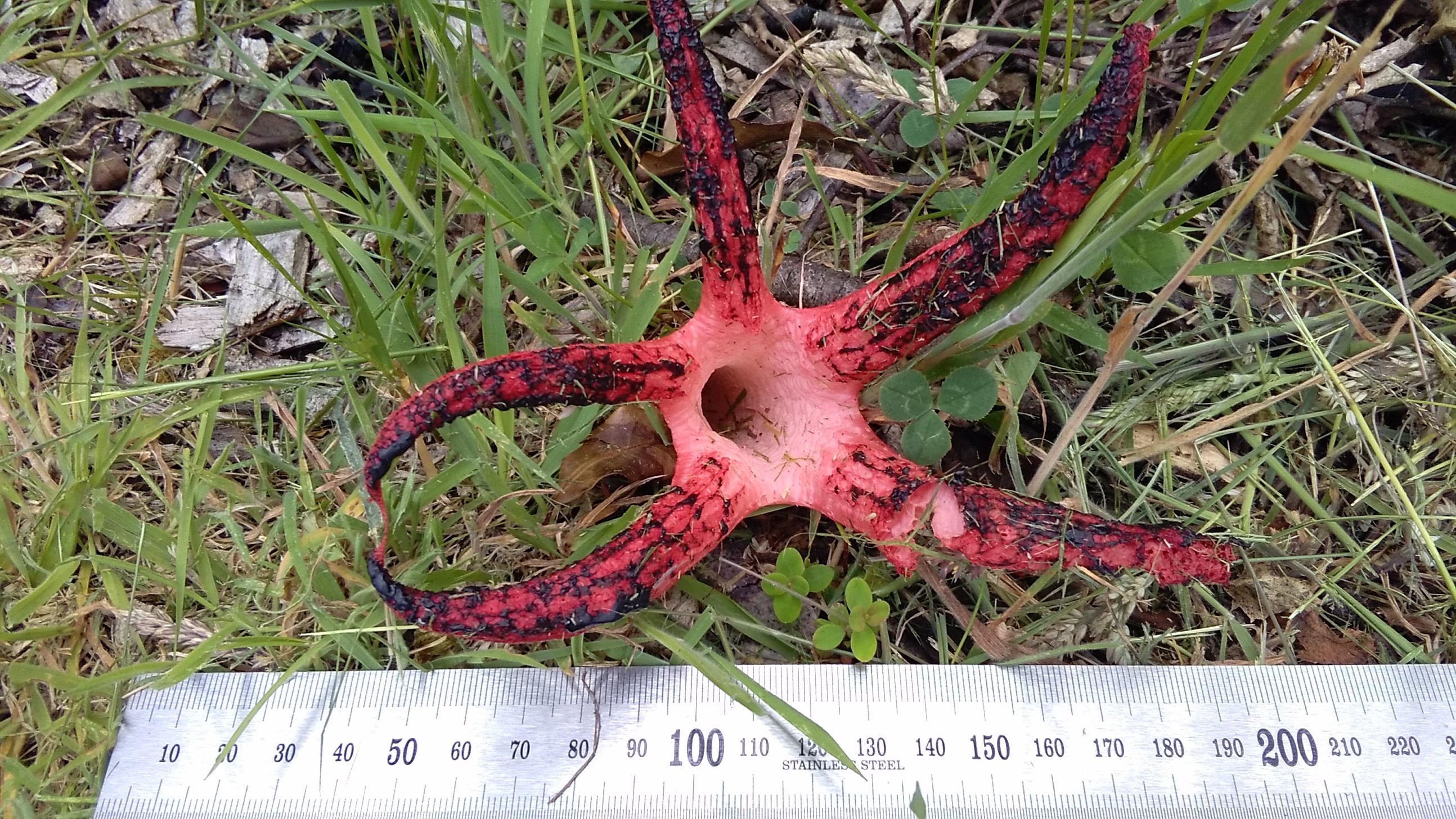 However, when Aaron Nicholson stumbled across the fungus he did not know what it was and took to social media to identify it.

He had seen the specimen several years before in the same spot at the Manapouri Motels & Holiday Park, but had assumed it was a flower dropped by a guest.

"I didn’t pay much attention to it, but when I saw it this time I thought, ‘hang on, there’s something unusual going on’, so I had a closer look."

Upon inspection, he found the five-fingered fungus.

"It has a kind of rough texture. It had a very funny smell coming out of it which was unpleasant."

Unlike species such as the Venus flytrap, it did not trap the flies but used them to distribute spores.

"I’ve not seen one at Manapouri, but they’re not particularly uncommon."

The native fungus was a saprophyte, meaning it lived on dead material.

"It is also stinky because the spores are dependent on flies for dispersal."