Gore High one of four to achieve outdoors award 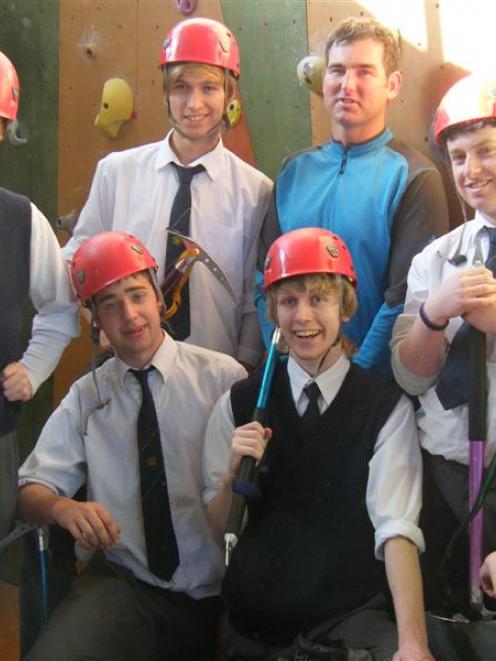 The OutdoorsMark programme was a safety-focused voluntary audit that provided an independent assessment of an organisation's safety policies, procedures and practices for alignment with accepted outdoor industry standards, teacher Dale Kington said.

Gore High School was the only secondary school in Otago or Southland to gain an OutdoorsMark.

The other schools were in Napier, Alexandra and Geraldine. It took Gore High School about two years to complete the process, Mr Kington said.

The programme is run by Outdoors New Zealand and involved a comprehensive audit process including an audit of the school's documentation and a field visit.

‘‘It required a lot of thought and time to go through it. It's a timeconsuming process.''

Having an Outdoors-Mark meant the school had processes, including emergency plans, that met the compliance standards under the programme.

Attaining the certification was important for the school in its drive to attract international pupils, Mr Kington said.

The school had been successful in securing a grant from the Mataura Licensing Trust that allowed it to buy safety equipment for outdoor activities, he said.

Outdoors New Zealand programme manager Garth Gulley said Gore High School had a strong emphasis on outdoor education that was not replicated in all secondary schools.

The school had demonstrated a strong dedication to its pupils, parents and the community when it undertook the programme, Mr Gulley said.

‘‘Not many do that,'' he said. ‘‘It fosters excellence in outdoor education programmes,'' he said. Being part of the programme meant the school underwent continuous reviews.