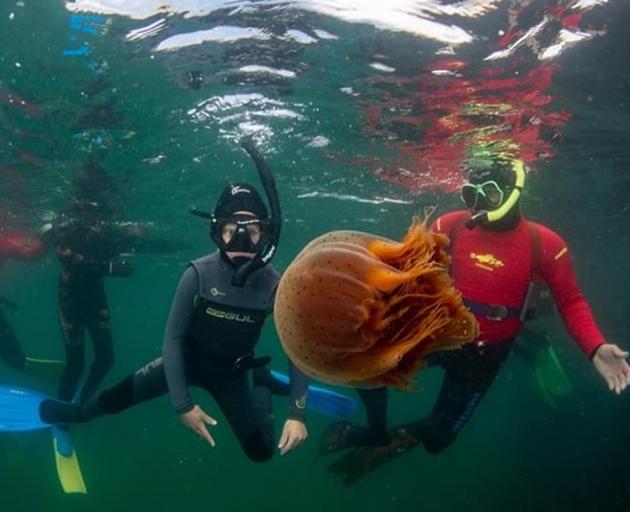 Stewart Island/Rakiura community board chairman Jon Spraggon said since the Covid-19 lockdown, almost all businesses had shut, excluding a handful of essential services.

He said the island’s 400 residents were looking after each other.

Everyone had been brainstorming ways to encourage more domestic travel to the island. 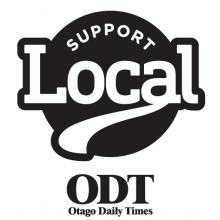 Mr Peckham said with the business only being one season old, it was important for the pair to get up and running again.

They had been working closely with other Stewart Island tourism operators.

Stewart Island Four Square owners Sam and Charlotte Jenkinson, who were an essential service, said their client base ‘‘quartered overnight’’.

‘‘There is only 28km of road on the island but with all of the deliveries, we had driven more than the length of the South Island in the first two weeks of lockdown.

While it was almost ‘‘business as usual’’ for them, it was not the same for most of the island.

‘‘[It] will continue to be turbulent going forth but hopefully with locals supporting locals we will mitigate those impacts as a community.’’

Rakiura Charters and Water Taxis owner Matt Atkins said his business had only been running partially to assist essential services.

‘‘We’ve been using the time reassess and look at our services and pricing to cater to a domestic market.’’

The past two months had been spent looking at ways to mitigate the effects on the business.

The hotel’s restaurant had been operating at Level 3 for takeaways which had ‘‘helped a bit’’, but the lack of income was still a big concern.

Halfmoon Bay School principal Kath Johnson said she had been checking in with the families of the school’s 30 primary-aged pupils during the lockdown.

The school’s four teachers had been using online methods to keep children up to date.