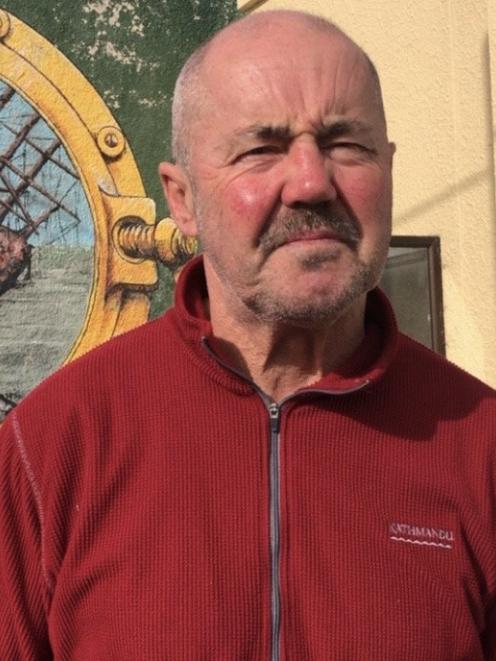 Raymond Fife
The Bluff community will need to wait longer to have its boat and jetty ramp upgraded after council found the project was "well outside" the budget.

Last year, the Invercargill City Council included in its long-term plan a budget of $1.8 million to carry out upgrades of the ramp in the coastal community as it has degraded since its construction more than 30 years ago.

The upgrade was planned to be completed by the end of the year — but in December, the council’s project management office undertook a budget review and found the project scope was well outside the budget, with a gap ranging from $1.4 million to $2.4 million.

Council programme director Lee Butcher told the Otago Daily Times after this finding, the office decided to restart the project carrying out an investment logic map process which included workshops with Bluff’s stakeholders.

"I think that process was really, really good as it allowed the project to be refocused and reset, prioritising what was really needed."

Through the process, it was identified the original project was solely focused on the main ramp, but there was a more urgent need to fix issues at the jetties’ ramps.

So the group decided to split the project into three stages — west jetty, east jetty and main ramp, respectively.

"Although the ramp does need some maintenance work, the jetty [ramp] was not working and functioning as it should. So we need to address this before anything else."

He believed council could complete stage one and two under the allocated budget, but stage three would need to be looked differently.

"We might need more money or we might need to look at the problem differently. We could repair the ramp instead of replacing it, for example, or get more funding and support externally."

Despite the issues, Mr Butcher believed the whole process was more beneficial for the community as it would ensure it was completed in a more effective way, addressing the real wants and needs.

"Bluff is a seaside community. They love to be near the water, into the water, so it is super important to have a facility fit for use for a whole range of activities."

Mr Butcher said council hoped to have the stage one of the project under way by the end of the year.

Bluff Community Board chairman Raymond Fife said this would be good as the community was a bit frustrated.

"I get questions all the time about it ... and all I can say is that the progress around those things is pretty slow.

"Just look at the time the Bluff cycleway has taken? [about 10 years]. It is frustrating but hopefully with the new project manager, things are moving a bit more quicker this time."