More to be done to get women on councils 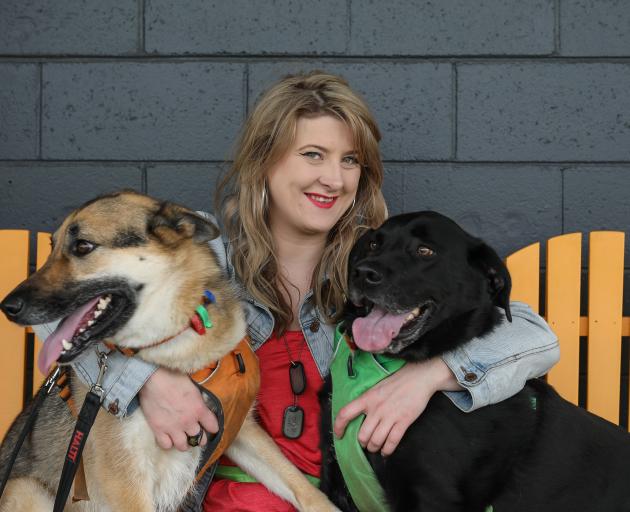 On Thursday, elected women from each of Southland’s three councils spoke about being a minority in a male-dominated system.

At the Southland District Council, four of the elected members are female. The Invercargill City Council has three, and Environment Southland just two.

Each council has 12 councillors.

‘‘We always put diversity before inclusion. But actually, let’s make that [an] inclusive place in order to get diversity.

‘‘Diversity is the outcome.’’

Mr Krupp said part of the reason councils across the country were male-dominated was because they reflected an old view where you ‘‘did your time’’ working an ordinary job in the community before paying back at local level.

He also pointed out that each council set its own culture, and the leadership displayed by the mayor and deputy set the tone early on for how things would run.

‘‘Under the current law, a code of conduct amounts to pretty much a wet bus ticket as it’s set out in legislation.

‘‘You can ask someone who’s displaying abusive behaviour to leave a meeting but you can’t exclude them from future meetings.’’

The prospect of a work environment in which there was abusive behaviour could be a barrier to running for office for minorities.

But there was some hope for the future. 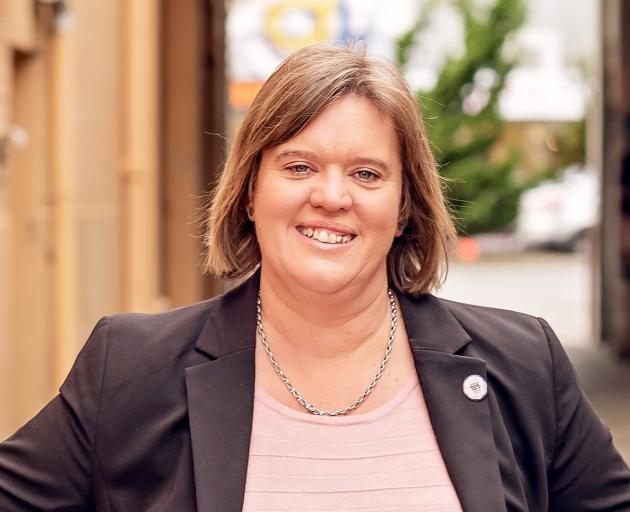 Invercargill City councillor Rebecca Amundsen says there were times during her role as deputy where she was assumed to be the mayor's minder. Photo: Supplied
Mr Krupp said overall, most local government authorities were seeing more women elected, with a greater mix of ethnic diversity. There was also an increased interest in people under the age of 40.

‘‘It’s a structural challenge. And we’re working with the Government to remedy that.’’

Asked for comment on the lack of female representation among elected members, each of Southland’s three councils said it was not up to them who stood.

An Invercargill City Council spokesman said it spent time each voting cycle ensuring the election process was transparent and accessible to both candidates and voters.

‘‘However, the voting public alone decides who represents them.’’

Environment Southland chairman Nicol Horrell said it was up to the people to decide who they wanted to represent them.

Southland Mayor Gary Tong said it was important to have ‘‘diversity around the table’’, but said who stood for office was outside the council’s control to regulate.