A mother's heartbreak: 'The sea has not returned him' 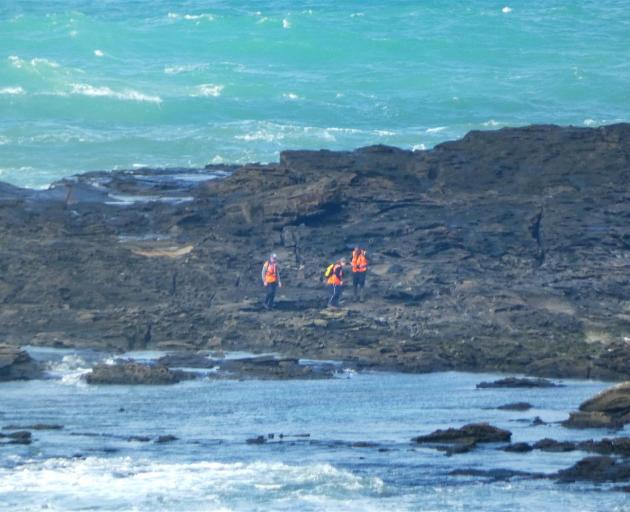 Rescue workers have spent days looking for the two fishermen missing off Slope Point. Photo: Ben Waterworth
"Unfortunately, the sea has not returned him at this stage."

Those were the words of the heartbroken mother of one of the two fishermen who went missing off the rocks at Slope Point on Sunday.

Honorine Orchard, the mother of 23-year-old Shaun Orchard, of Lumsden, commended search crews for their extended search for the pair, but said she did not wish to say anything more about her son's disappearance.

Police yesterday released the names of Mr Orchard and 28-year-old Hendrix Kamo, of Riversdale, as the two men who went missing.

Land Search and Rescue teams would continue to search daily in the wider Slope Point area, but all search activities were dependent on weather conditions, police said.

"Police would like to acknowledge and thank the volunteers and staff who have been involved in the search to date for their commitment and dedication to finding these two men," police said.

A family friend of Mr Kamo said he believed Mr Kamo's family were helping with search efforts wherever they could. 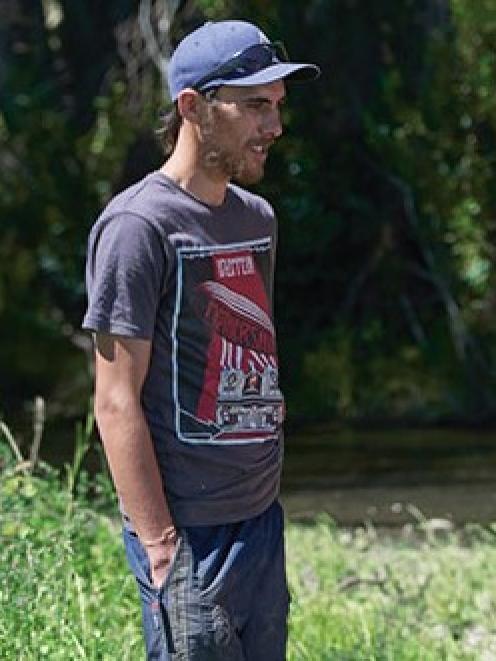 Hendrix Kamo. Photo: Dairy NZ
Earlier in the week the friend told the Otago Daily Times Mr Kamo's partner had only recently given birth to their second child.

The young father from Riversdale was described by his family friend as "strong, wiry and energetic", and always willing to help people out.

The friend said Mr Kamo was a keen river and ocean fisherman, and rugby player for the Balfour club, and worked as a dairy farm hand, where his experience and "can-do" attitude were often called upon for a wide range of tasks.