Judith Collins was in Invercargill yesterday, where the party announced its "policy" in relation to the potential closure of the New Zealand Aluminium smelter (NZAS) owned by Rio Tinto.

However, what that looked like remained to be seen.

While she said her party could "facilitate negotiations" with Rio Tinto, power companies and Transpower to achieve a "fair" transmission price to keep the Tiwai Point smelter open for "at least" five more years,

she did not explain how it would achieve that.

She said she would rely on her and deputy leader Gerry Brownlee’s experiences as Energy and Resources Ministers. 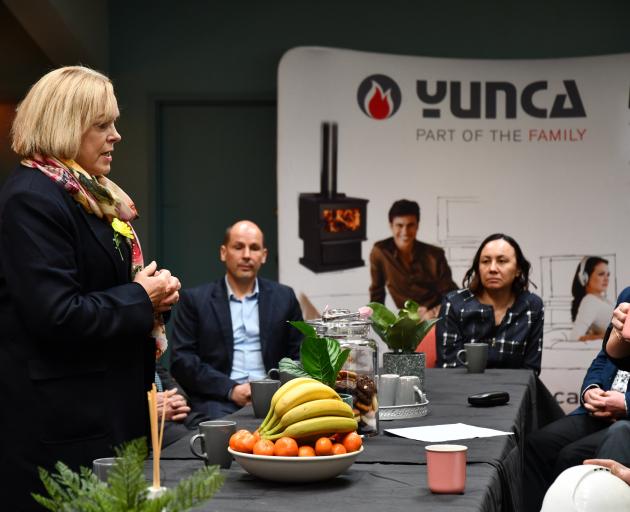 She and Mr Brownlee, along with energy spokesman Jonathan Young, spoke at Yunca Group head office.

When questioned on Tiwai she guaranteed a bailout or subsidy to Rio Tinto was completely off the table.

"Well for a start, we need people who know how to do negotiations and know how to get stuff done and that is us.

Mr Brownlee said the commercial elements on the negotiation were the electricity and transmission prices, along with "some aspects of carbon charges".

"All of those things are able to be negotiated from the Government perspective. That is what we want to sit down and earnestly do."

He highlighted Transpower was a state entity — "it is called a stated-owned enterprise, which is a total monopoly". 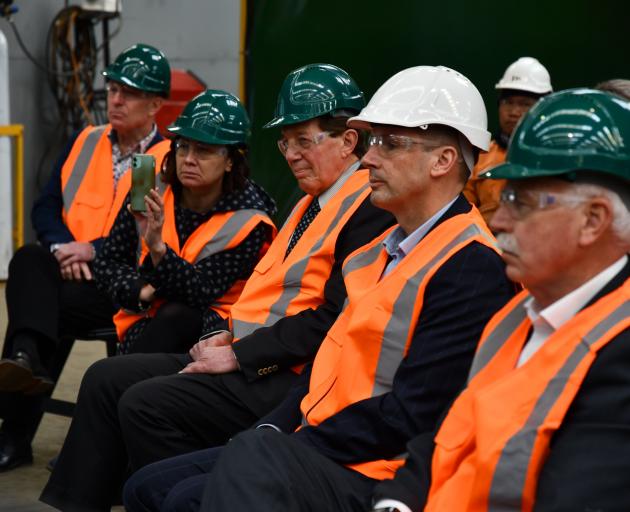 "There’s an opportunity to sit at the table and work out what is reasonable."

Both said they had not yet had any conversations with Rio Tinto.

"But we know enough about the industry in this situation to understand their concerns."

She acknowledged the necessity and potential, but she labelled the package "the Government spin for destroying our industry".

Ms Collins said she was not just campaigning.

"I’m not going to make promises that are just forgotten tomorrow."

Invercargill City Council Mayor Sir Tim Shadbolt said he was really "heartened" by the announcement, while Regional Leadership Group spokesman and Gore District Council Mayor Tracy Hicks said it was "encouraging". However, he highlighted something would need to be done by the end of the year.

She said, in the short term, it needed to provide certainty to its people and the community as soon as possible.

"In order to achieve a longer staged exit, which the Government and the Southland community have told us they would prefer, Rio Tinto needs a fixed and fair price so we don’t continue to lose money over that longer timeframe." 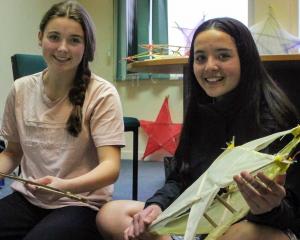 I'm not keen on the NZ taxpayer giving anymore corporate welfare to an overseas company.