No immediate show of support for Dowie 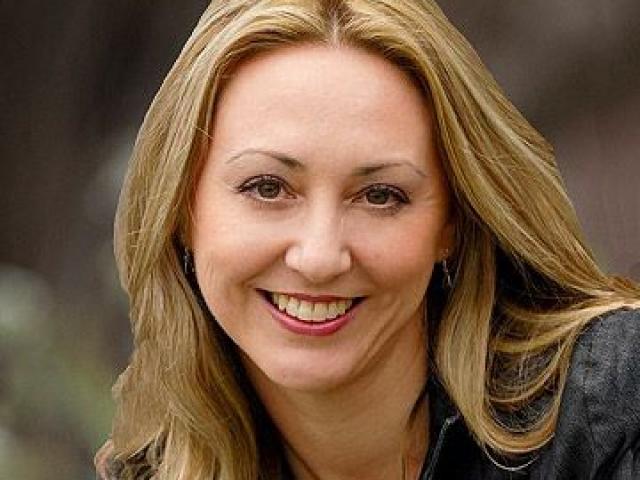 There was no immediate show of support for Invercargill MP Sarah Dowie as her electorate woke to the revelation her phone was the focus of a police investigation into a text message sent to Jami-Lee Ross.

Anne McCracken, who is regarded as one of Dowie's strongest organisers in the electorate, said: "There will be no comment today."

Others who were involved in Dowie's 2017 campaign - lawyer Sean Woodward and businessman Jon Turnbull - said they were no longer involved in her party support network.

Neither was able to say who was on the current committee.

Turnbull, who was 2017 campaign manager but left the committee nine months ago, said "the electorate committee was standing behind her".

He would not say who was on the committee.

The only current member of her electorate committee to be identified, Murray Halstead, refused to make any comment. 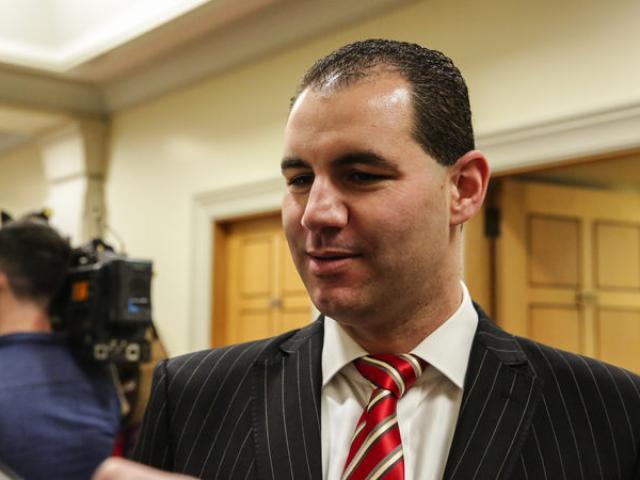 He also refused to divulge the identities of anyone else who was a member of the National Party's Invercargill committee.

Halstead said any answers should come from the National Party headquarters in Wellington.

Police have still not spoken to Dowie about a text message she allegedly sent to her former lover and colleague Ross, it's understood.

Senior National MP Mark Mitchell told the Herald today he understood Dowie had still not been approached by police investigating a complaint about the text message which contained the words "you deserve to die".

The words could breach the Harmful Digital Communications Act under which it is illegal to incite someone to suicide.

Ross told Newshub earlier this week that police were investigating a complaint, which was not laid by him but with which he was co-operating.

Until he revealed that information, the National Party leadership and Dowie had been unaware a complaint had been made.

Mitchell acknowledged today there would be a high level of public interest in Dowie's case.

"It's simply a matter of wrapping the support around her that we need. Of course, she'll co-operate with any investigation. We don't know what the status of that is because no one's actually contacted her yet."

Mitchell said Ross was a distraction the party had to deal with last year.

"This year's a new year. Jami-Lee Ross, he's made his apology. If it's a genuine, real one he can come back and get focused on his public service. We're focused on our job, which is what the public expect of us and that's to be a strong, effective opposition that holds the Government to account."

Police have refused to comment on the complaint other than to say their investigation is ongoing.

National's leadership had no comment today following Dowie being revealed as the MP at the centre of the investigation. Neither did the party itself.

Neither Dowie nor Ross responded to requests for comment. 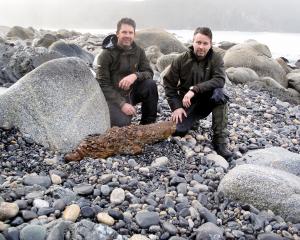 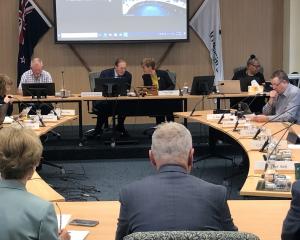 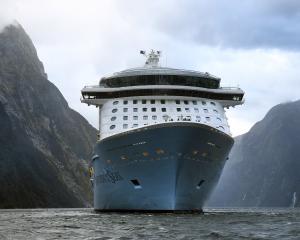 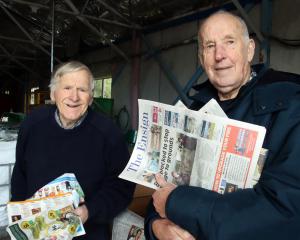 In a further development, there is no immediate show of support for JL Ross or Simon Bridges.