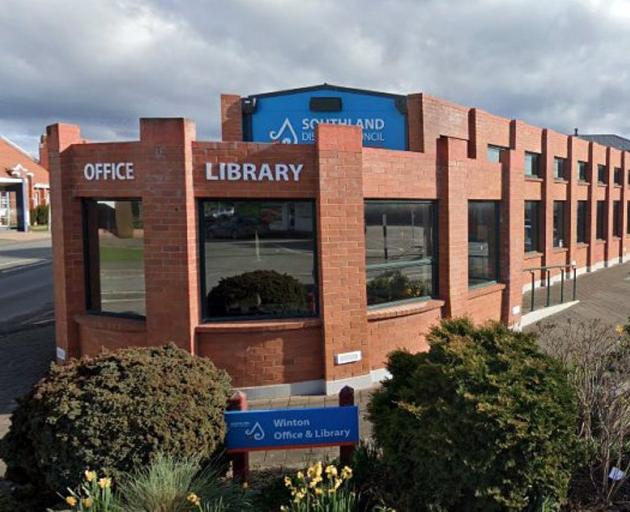 The Southland District Council’s project to replace the existing Winton Library has been delayed because of issues relating to material supply and the Covid-19 pandemic. PHOTO: SUPPLIED
Supply chain disruption due to the Covid-19 pandemic has caused months of delays to Winton’s revamped library.

The Southland District Council closed its Winton office and library in May 2020 after mould spores were discovered at the site.

While work was under way to remove the toxic mould, council staff investigated ways to bring the building back up to a safe and usable standard, as well as identify how it could be adapted to better serve the community.

An upgrade of the facility was approved by councillors and was expected to be completed by the end of last year.

A concept plan for the Southland District Council’s new office and library in Winton. PHOTO: SUPPLIED
For that reason, the upgrade was now expected to be completed by March and staff would begin setting up in April.

The delays had also increased the cost of the project.

Mr Ramsay said the new building would enhance the experience of the community.

Included in the upgrades was a new heating system and wool carpet which would provide a more stable, comfortable interior environment for the library’s collection, staff and public.

Another highlight was that the building had been strengthened to 100% of national building standards, he said.

The temporary library and office would continue to operate from the Winton RSA Hall until the opening of the new building.