A Southland recycling company will invest $1.5 million in a new plant with the aim to sort the region’s problem with bale wrap while generating potentially 20 new jobs. 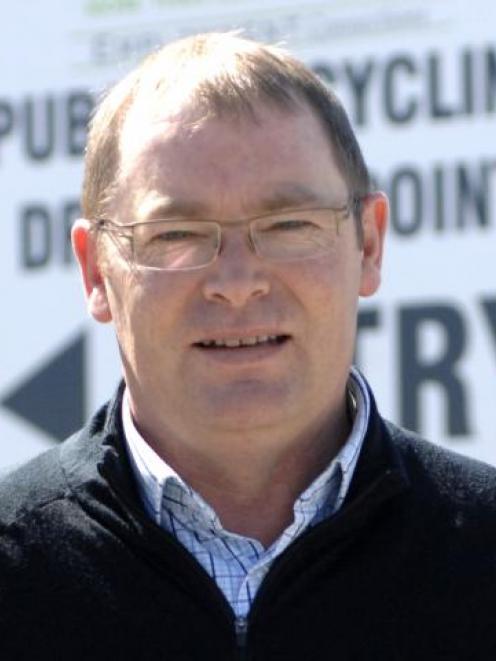 With the investment in the new plant and a pelletising machine, the company’s goal was to process all plastic coming from Southland's farms, as well as from parts of Otago, he said.

Mr McMurdo believed bale wrap was one of the main challenges for farmers as it was extremely harmful to the environment.

“If we can get this working right, we can eliminate this huge problem for farmers,’’ he said.

“In my view, this would make us one of the leading regions in terms of further processing their plastics.”

The community could also benefit from the initiative, he said.

He estimated the new plant could generate about 20 more jobs for the region.

Mr McMurdo highlighted that the plant run by SDE — a company which employs people with disabilities — in Invercargill would not be affected and would continue to operate sorting the region’s recycling.

“We don’t know the exact numbers [of jobs] yet, but our early estimate is around 20-plus.”

Mr McMurdo also said SDE intended to process part of the domestic plastic from Southland, which was estimated to be 300 tonnes a month, with the exception of the Gore district.

It was still too early to say what the capacity of the plant for processing domestic plastic would be as the company needed to trial the machine to understand its potential.

Soda bottle plastic made of polyethylene terephthalate (PET), for example, could not be processed by the pelletising machine, he said.

“If we manage to further process half of this a month, which is just an estimation at this stage, we will be pretty happy.”

The recycled plastic would be sold overseas. Mr McMurdo said they already had a market for it but due to a commercial agreement, he could not confirm the buyer.

The new pelletising machine was expected to be operating by March next year.

‘‘We hope everything goes according to the plan. This will be huge for our community.’’