New River Estuary locals have concerns about chemical and bacterial contamination at the site of the old landfill site. PHOTO: SUPPLIED
Residents concerned about the state of Pleasure Bay Lagoon and the potential impacts on human health are wanting to know what is leaching into the old landfill site.

Invercargill-based Labour list MP Liz Craig said one year ago the New River Estuary Forum was formed, and a prominent discussion topic was the old landfill site at Pleasure Bay.

The group wrote to Environment Southland in August this year asking what the leachate was and how much of it was entering the water each year.

Last time she visited, Dr Craig took photos of the "gas bubbling up through this shiny blue-orange liquid oozing out of the ground".

Environment Southland chief executive Rob Phillips said it was aware of methane leaking into the estuary. It was affected by land reclamation, increased nutrients and sediments from the upper areas of the catchment, and heavy metals entering via the old landfill and stormwater network.

The site had been identified as a priority site for "detailed investigation to inform action".

ES would join the National Landfill Risk Assessment project and would identify the risk from existing and historic landfills and how to adapt to the effects of climate change.

He said climate change posed a "significant" risk to the estuary and public health due to the coastal location.

Work to reduce risk could include protection from erosion, better containment, or even removal of landfill contents.

Invercargill City Council works and services group manager Cameron McIntosh said it was the council’s job to monitor the landfill and estuary for contaminants, including methane.

When the landfill closed in 2004, it had been used for 70 years and for most of the time was the "sole solid waste facility for the area", with no restrictions on what could be disposed of at the site. 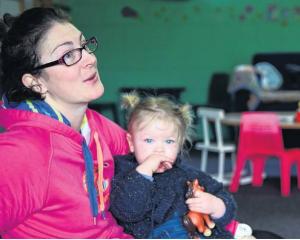 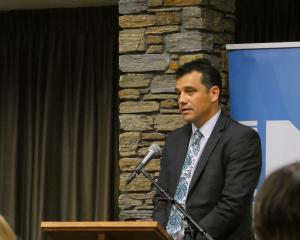 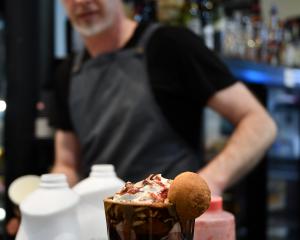 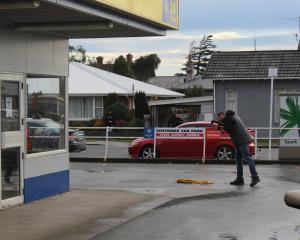 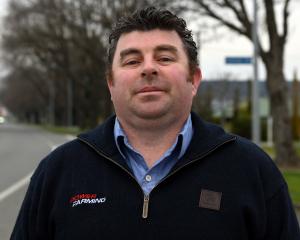