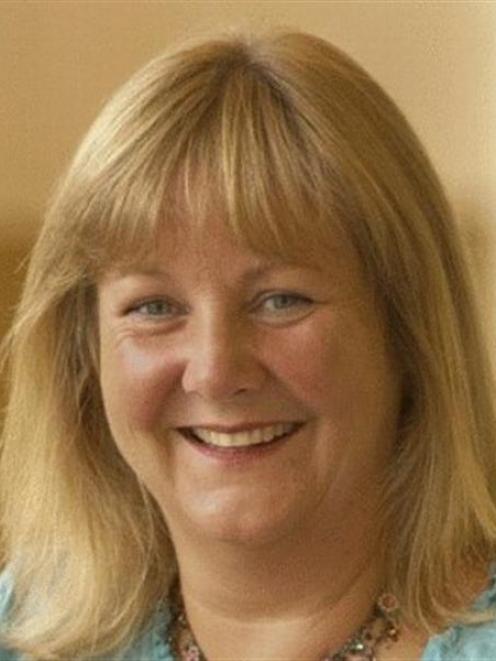 SIT published yesterday an open letter to thank Southlanders for their opposition to the Government proposal to merge all polytechnics into one tertiary organisation.

Mrs Simmonds said the letter was about sharing information and a big ''thank you''.

''There were lots of protests when the minister came down and a very big presence at the meeting. [The letter is] a thank you for people getting behind us, and also to tell them areas that we still are concerned about.''

She said there was not enough detail on how the proposal would work, and this would be a significant risk for the whole sector.

Among other points raised by the document were the potential for SIT to lose its autonomy.

''We don't yet have full confirmation of what will happen to the assets we have accumulated, including money raised by you, the Southland community.''

Mrs Simmonds encouraged residents to make their own submission, and said they still preparing their own.

''The points from the letter will be on our submission, and hopefully some solutions that could be done.''

The public can make their submissions until March 27 at the Education Conversation website.