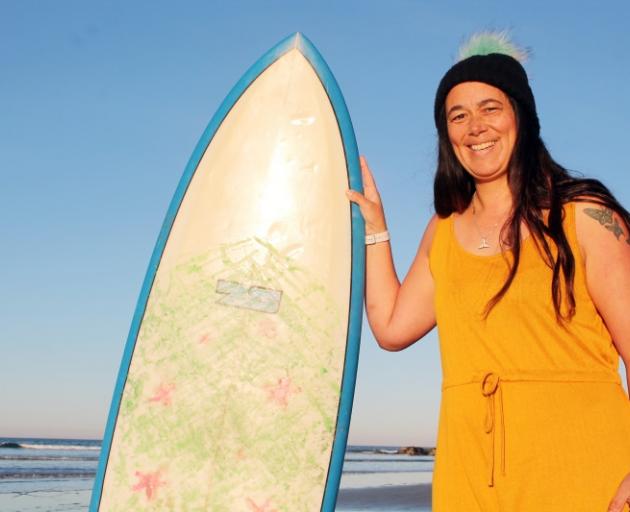 Authentic local ... Born and bred Riverton surfer Marama Pou has been appointed as the Southland ambassador for the Aotearoa Women’s Surfing Association. PHOTO: ABBEY PALMER
Riverton's Marama Pou has had her feet planted firmly on a surf board since she was a child.

Now, she is encouraging other Southland females to come along for the ride.

After more than 30 years of living and breathing the sport, she has been selected to be the Southland ambassador for the Aotearoa Women’s Surfing Association (AWSA).

She was taught to surf at 2 years old by her father.

As a toddler, she and her family took on the waves at Mitchells Bay.

‘‘Surfing was a really male-dominated sport when I was growing up but I’ve seen more and more women and young girls getting into it too ... I want to keep that going here [in Southland].’’

Although it was early in her role, she had a few ideas in mind, from organising weekly surf meets to surf yoga, have-a-go days and board swaps with other female surfers.

‘‘There’s a real range of ages of females getting into the sport.

‘‘Surfing with boys is cool but the social aspect of surfing with girls is great ... having that sense of camaraderie.’’

Now a parent, she had passed the ‘‘surfing bug’’ on to her own daughter, 11-year-old Keita.

‘‘She’s got more medals than me now. We now have three generations of female surfers in my family and we still all surf, which is pretty cool.’’

One of the motivations for taking on the role was to show other females they could do whatever they put their mind to, even after facing adversity.

About three years ago, the former Otago-Southland surfing representative suffered a stroke which left half of her body paralysed.

‘‘I had to quit my job, I couldn’t drive, I lost my confidence and had to relearn everything. Getting back into surfing about five months later helped me get that back.’’

With a drive to bring more females together through surfing, she hoped the Southland AWSA would give the younger generation of surfers a community to be a part of.

‘‘It’s a chance to guide them and offer support, but surfing is really all about having fun.’’ 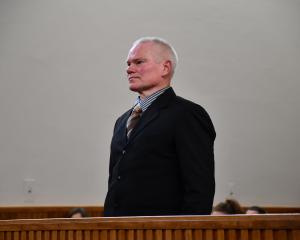 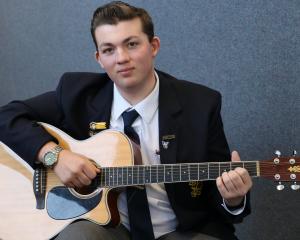 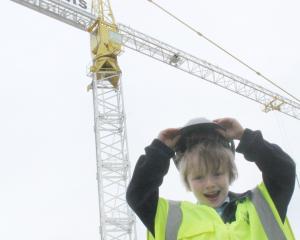 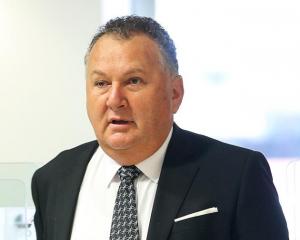 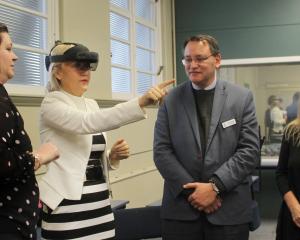