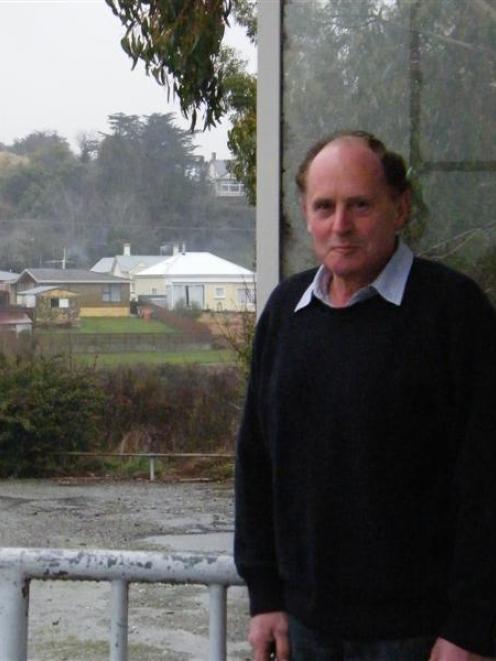 The way was cleared early last month for the Mataura Youth Centre Trust to buy the hall for $1 from the Gore District Council.

The Mataura Community Board earlier endorsed a recommendation to sell the former hall to the trust after an investigation into the potential sale.

Gore District Mayor Tracy Hicks yesterday said there were still a few legal details regarding the purchase agreement to be tidied up but he expected the sale would be finalised soon.

Not only was trust keen to get the re-development under way, Mataura Taskforce chairwoman Laurel Turnbull also urged the community to put its weight behind the project.

The refurbishment was discussed at a taskforce meeting and Mrs Turnbull was keen to see buy-in from the community.

Mrs Turnbull said one idea she was keen to investigate was contacting a television programme such as Mucking In to see if they would be interested in taking on the project.

If a celebrity could be secured to front the project then it might gain traction, she said.

Mrs Turnbull planned to talk to Gore District Mayor Tracy Hicks about the project and the possibility of attracting a television programme to film the refurbishment.

Mr Hicks supported Mrs Turnbull's comments about involving the community in the project; however, he said the best way to harness offers of help from the community would have to be determined.

Mr Dickie was keen to connect with community groups such as the taskforce so the momentum of the project was kept going.

He believed the project had ‘‘huge'' potential and was keen to harness the enthusasiam of taskforce members and the public.

‘‘The whole concept is for the community, if we get the support of the taskforce, community board and the councillors for that matter, you've got the tick of approval; we want community input and support,'' Mr Dickie said.

The youth centre would cater for young people aged 11 upwards and would focus on meeting the needs of the community, he said.

‘‘It's about getting alongside people,'' Mr Dickie
said.

The building had been appraised by building contractors as part of the first step in the refurbishment, he said.

The trust had applied to funding organisations for money to replace part of the roof on the hall; however, trustees were advised to consider replacing the whole roof, Mr Dickie said.

The majority of the roof only needed minor repairs and it would last for some time before needing to be completely replaced, Mr Dickie said.

The trust had operated a weekly drop-in centre in the hall but that had ceased about a year ago, Mr Dickie said.

An opening date for the refurbished centre had yet to be determined, he said.