By Laura Smith
0 Comments
Disgruntled Te Anau business owners are suffering angst over what they feel is "unfair" distribution of government financial support following the Covid crisis. Otago Daily Times reporter Laura Smith  talks to those feeling the pinch and peeved by the Government’s response.

But at a time when tourists would normally be admiring the spring blossom — car parks are empty, hotels remain closed, the streets are quiet and shops have no customers browsing shelves. 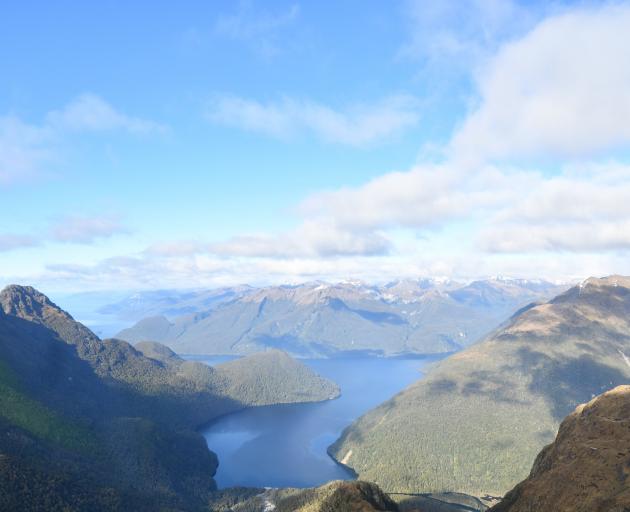 Some believe a lack of support from the Government has only accentuated the problem.

While news of announcements came thick and fast for Queenstown and further north, Prime Minister Jacinda Ardern and then tourism minister Kelvin Davis did not open government coffers to Te Anau.

Fiordland Community Board chairwoman Sarah Greaney said from an operators point of view, it looked to be a good season before both the February flooding and Covid-19 hit. 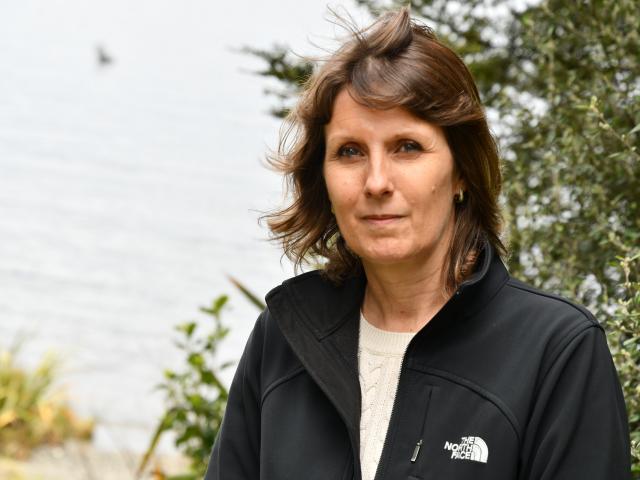 She said the delay in opening the area’s walking tracks cost the economy an estimated $1million to $2million alone.

Support such as the wage subsidy, packages and schemes offered by the Government did not go far enough to help small businesses, she said.

She said the professional package for small businesses offered $5000 for planning for catering to a domestic market, but did not help with the actual implementation.

"They’re struggling from that point of view, they’ve already had to cashflow themselves through the winter."

It was originally estimated 40% of the Te Anau population would be made redundant; several wellbeing initiatives were launched in the area as residents’ stress and emotional drain became obvious.

Ms Greaney agreed with community members the Otago Daily Times spoke to that the distribution of funds from central government was on an "uneven playing field".

"The asset protection funding was very poorly handled by central government in my opinion."

She said there was massive inequity, with no consistent formula applied — "It’s very hard to see how that fund was fairly distributed."

The "indiscriminate" decisions were blatantly unfair and she said they deserved better than that.

She felt Te Anau had been forgotten about "in lots of ways".

The town had been affected by flooding, delayed track opening and Covid-19.

"I specifically asked for a targeted extension of the wage subsidy just for Fiordland for those three things. We were categorically told that wouldn’t happen."

There are Outside Sports retail shops in Te Anau, Queenstown and Wanaka — and soon, Tekapo. 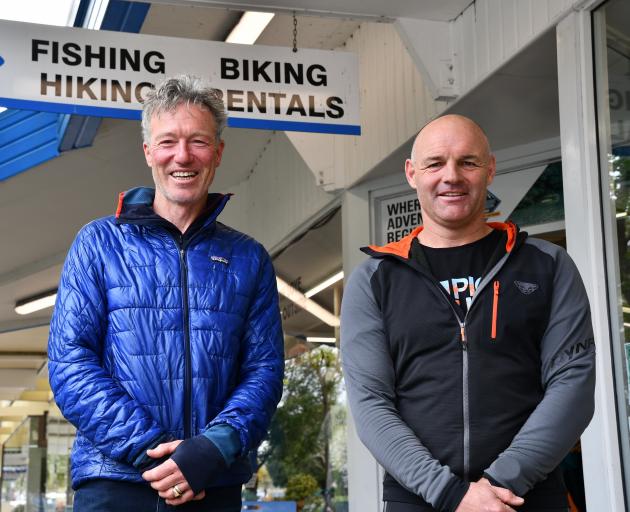 Mr Knight said he did not think they would have qualified for the $400million "activity company lolly scramble", but knew of companies that did, while others missed out "for no apparent reason".

He said rules should be clear and easy to understand.

Some of the "iconic" Te Anau businesses had missed out, while other bigger companies did not — he hoped it would be "retrospectively sorted out".

Mr Grimmett called it a "knee-jerk reaction" and "possibly a little bit unfair". 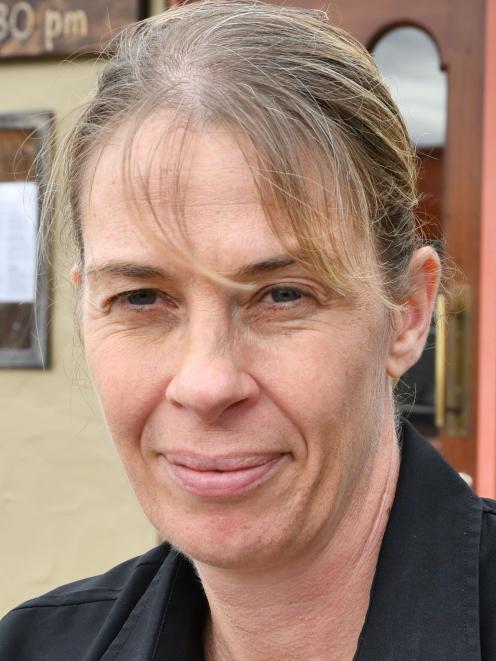 Sandfly Cafe owner Carolyn Fox said there had not been enough support for businesses.

"There probably hasn’t been enough thought gone into where money should be distributed."

Her understanding was that a lot of Te Anau businesses did not know they were eligible for assistance.

"I believe they probably gave too much to people, whereas that one big amount could have helped 10 small business owners."

She imagined there were a few business owners within the town who were disappointed and upset at how quickly the money was distributed, with not enough advice from "top dogs".

"It’s sad — it was turning into such a vibrant, busy wee town and through no fault of its own it has lost that."

Miles Better Pies owner Paul Johnson said the subsidies they had received had been great.

He also believed funding from the Government had not been fairly distributed and it was important to remember there was not just Queenstown. 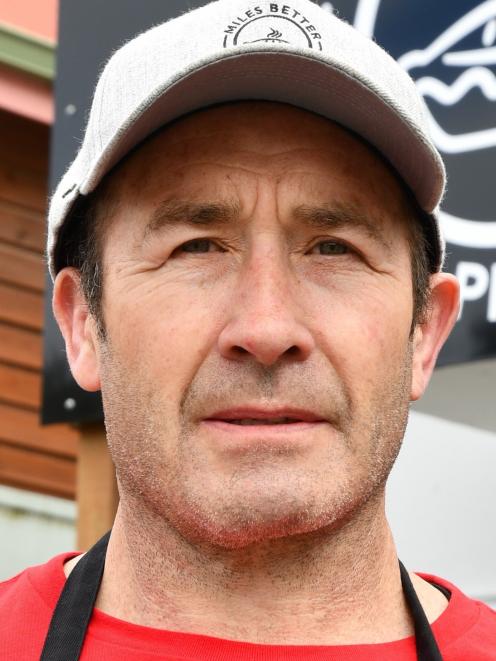 "I think areas like Te Anau may have missed out on a lot of funding — I think it’s the forgotten town sometimes.

"When they look at tourism in the South Island, it looks more to Queenstown and not so much Te Anau."

Destination Fiordland manager Madeleine Peacock said the town had been hurting since the February floods.

It was hoped with the Great Walks opening soon, numbers would pick up, and Labour Weekend tended to bring people to town.

In a pre-Covid world, over the peak season there were up to 5000 people a day visiting Milford Sound and "95% of those come through Te Anau".

"However they come, they contribute something to our economy."

She said there was still a time of reckoning to come.

There had been "great support" from the regional development agency in supporting businesses to stay afloat.

However, business support from the Government had been chaotic, she said.

"We know there are ongoing discussions on that. It’s been good for some and devastating for others. It’s created an uneven playing field."

There should be no resentment from the Te Anau community that individual businesses received significant financial support, such as several in Queenstown, because everyone could have applied for it, she said.

"In fact there are multiple businesses that operate across both areas; there’s a benefit for both regions.

"What I’m hearing is sentiment expressed from operators of disappointment when they see competitors receiving funding that they didn’t think they were eligible for."

While she had no specifics on struggling businesses, Ms Peacock said she knew anecdotally there were some just "holding on for the summer".

She expected the summer season to be busier than it had been so far, as people wanted to complete "bucket list" wishes in the country.