Tiwai’s lifespan may be extended beyond 2024

By Luisa Girao and Abbey Palmer
0 Comments
The four-year stay of execution for Tiwai Point may not be its last.

Rio Tinto, the majority owner of the aluminium smelter, announced yesterday it had reached an agreement with Meridian Energy for electricity pricing that would allow New Zealand Aluminium Smelters to continue operating Tiwai Point until December 31, 2024.

Amid relief from workers whose lives had been put on hold due to uncertainty over the plant’s future, general manager Stew Hamilton did not rule out Tiwai staying open beyond 2024.

When it announced its plan to close in July last year, Rio Tinto stated the business was no longer viable, given high energy costs and a challenging outlook for the aluminium industry.

Mr Hamilton said yesterday the battle was not yet over, as the company was still pushing for a fairer transmission cost with the Government.

"The agreement today is for delivery of electricity to run our three potlines. It doesn’t include transmission — we still need to get a fair price for transmission to make sure we are commercially viable over the next four years," Mr Hamilton said.

If an agreement could not be reached with the Government, the smelter would still stay open until 2024 and three of the four potlines would be operational for most of that time.

He said there was still a possibility the smelter could stay open even longer.

"It is a possible outcome, but today we can’t speculate beyond 2024."

The announcement yesterday followed months of uncertainty and worry for members of the community about the economy and the future of about 1600 direct and indirect jobs.

"I really feel for people on site, and also for people in Southland because this has been weighing heavily on everybody," Mr Hamilton said.

In it, Mr Hamilton said the time extension would put the company in a much better financial and commercial position.

Invercargill man Cliff Dobbie, who has worked at the smelter’s pot room as a process controller for 32 years, said the announcement was "the best result" they could get.

"Honestly, nothing has been great for the last few months [at the smelter]. We just have been hanging on, you know?"

He said, during the past few months, some people had quit their jobs due to the uncertainty.

"We have lost quite a few members. Hopefully, this will stop now."

Owen Evans, who has worked at Tiwai for 25 years, said the news was celebrated — especially by the young employees.

"It is good news — for most of the workers. Some of them wanted to keep the smelter open for longer, but I think something is better than nothing."

Another Tiwai worker, who has been with the company for 25 years, said staff would now be able to start planning their lives after many had put plans on hold due to the uncertainty.

The financial burden was felt by staff, especially when it came to applying for a loan after some banks refused to approve them for Tiwai workers.

Invercargill business McCallums Group has been working with Tiwai for nearly 50 years.

Group sales and marketing manager Paul Harrington said when his team received the news in an email about 8am yesterday, there was "massive relief".

"It gives us stability for our business, for our staff and it allows us to grow."

Invercargill Mayor Sir Tim Shadbolt, who is in Auckland on holiday, said he was feeling "fantastic" about the news.

"It is a great way to start the year."

Mr Hamilton said negotiations about the remediation of the site, following the smelter closure, were still ongoing.

"Now that we have some certainty, it gives us time to continue to talk with numerous stakeholders, including the Government, Ngai Tahu ... around what the future looks like beyond 2024." 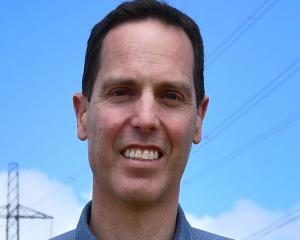 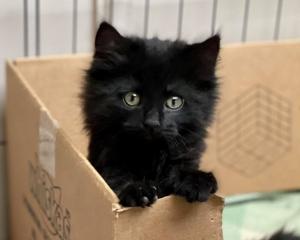 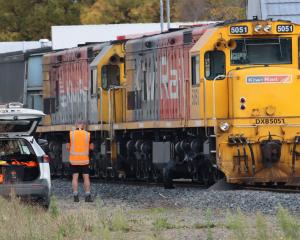 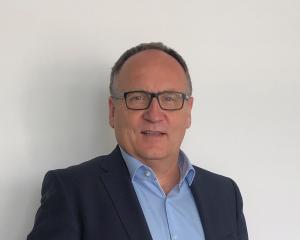 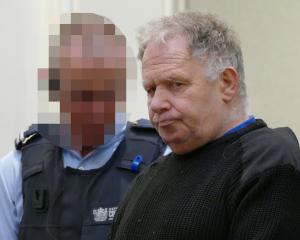 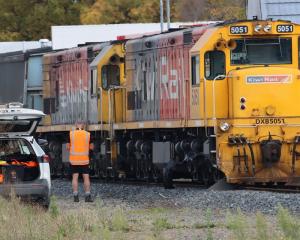 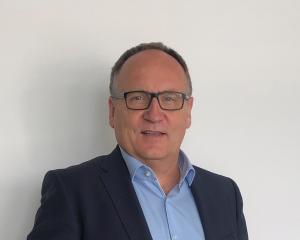 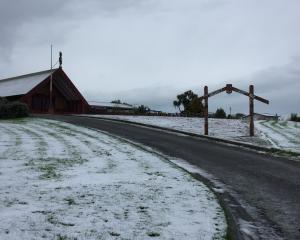 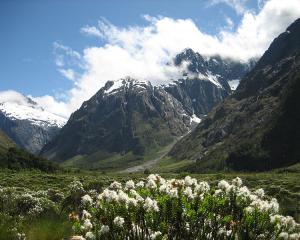 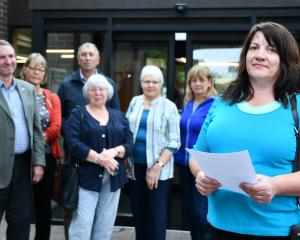