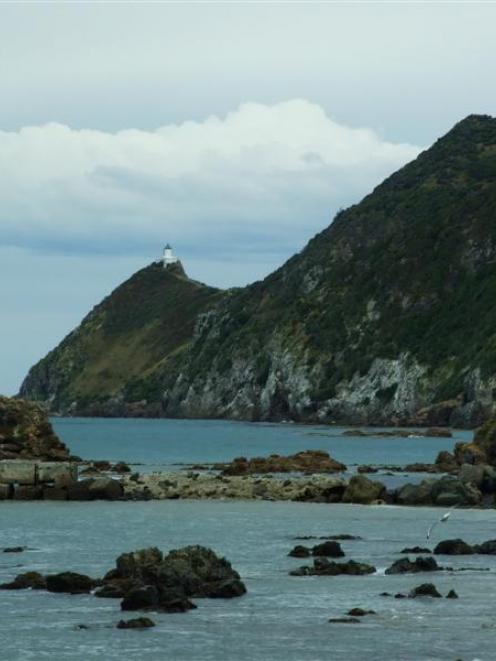 Nugget Point is a popular tourist attraction. Photo by Helena de Reus.
Work to extend sealing on the Nuggets Rd near Kaka Point could begin next summer.

A $2.6million seal extension to the Nuggets Rd and a $4million investment to seal the Catlins route from Curio Bay to Haldane, in Southland, were included.

The projects are joint investments between Clutha district and Southland district ratepayers, and include national funding from petrol taxes, road user charges and vehicle registration and licensing fees.

The tourist route was identified as a high priority in the Draft Otago Southland Regional Land Transport Plan 2015-2021 after the police crash analysis system showed that 27% of vehicle crashes in the Catlins are caused, or partly caused, by international drivers.

Driving on unsealed roads was linked to the crash rate, which the plan states is ''increasing in number and seriousness''.

Clutha District Council assets manager Jules Witt yesterday said if design and tender work came together ''then we hope to have a construction project over the summer''.

Southland District Council roading asset management engineer Hartley Hare said the council still had design and survey work to complete in the coming year for the 20km stretch between Curio Bay and Haldane to be sealed, but it had put about $1.9million aside for the project in its recently approved long-term plan, or 46% of the project's estimated $4million cost.