Warning on waiting for perfect solution 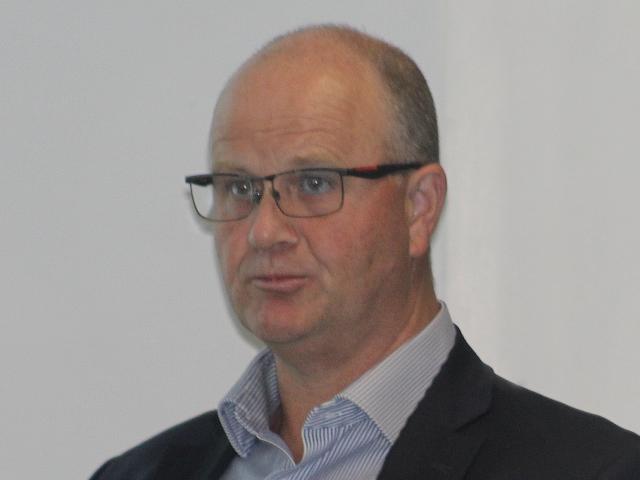 Scott O'Donnell
The businessman behind the Invercargill inner-city development believes if people keep waiting for the ''absolute ultimate special'' project for the CBD, it may never happen.

HWCP Management director Scott O'Donnell spoke yesterday at a hearing to discuss the Invercargill City Council's proposal to invest up to $30million in the inner-city upgrade project.

He addressed some of the points raised by other submitters during the two-day hearing.

Mr O'Donnell said HWCP was asking the council to be an investor of the first stage of the three-stage project which has a budget of $180million.

''That includes a rather large car park, which would normally be called infrastructure - things that councils are responsible to go and invest in and provide.''

He said rather than the council providing the car park, the company was asking it to be involved in the entire project.

Cr Alex Crackett asked him what the difference was between being an investor and managing the development.

Mr O'Donnell responded he believed he had the right team to manage it.

The council would have all the usual rights as shareholders.

He supported the idea from submitters that the council should ''move forward'' and integrate the development with other parts of the city centre.

''But it doesn't mean that we have to stop the progress. We have an opportunity. We have a solution to the issues of old buildings falling over.''

In his 30 years of experience in business he watched a lot of people trying to find the perfect solution for a lot of businesses, but ''sadly'' the opportunities were lost due to the long time spent on those processes.

Representing 410 Southland businesses, Neil McAra, the president of the Southland Chamber of Commerce, said it had surveyed its members about the project.

He said 98% supported the project, while 87% backed investment from the council into the project.

''This redevelopment will bring about hundreds of jobs and boost Southland's GDP.''

Architect Bob Simpson opposed the investment and said it should be improved before going ahead.

He suggested the council consult other urban planners and get reports on community benefits and financial viability.

''I ask the HWCP Management Ltd and the Invercargill City Council to slow the pace of this proposal and the rush to demolish all the buildings.''

Brendan McElhinney said the project would place the city in ''serious'' debt.

The scale of project's cost would mean small businesses would not be able to afford a space.

The hearing has concluded. A decision about the investment is expected at the next council meeting, on August 13.