0 Comments
It appears there is still some spring left in this latest storm which is bringing heavy rain, snow and severe gales to the southern region.

A deep low is moving away to the east of the country but watches and warnings associated with the system are still in force for many places.

Snow and flooding affected several highways this morning, and MetService says more snow and strong winds are on the way.

The forecaster said snow could reach warning criteria above about 500 metres for inland parts of Otago and south Canterbury going into tomorrow. 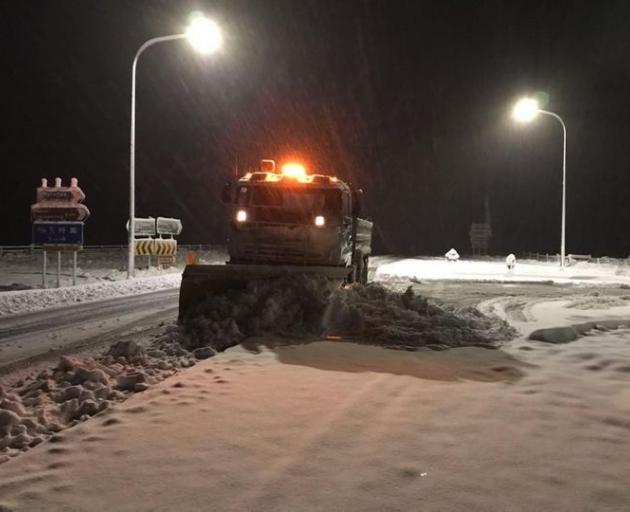 In addition, on Wednesday, it is likely severe south-to-southwest gales will hit exposed parts of coastal Otago and Canterbury.

The Central Otago District Council reported isolated flooding around its network and snow in the Maniototo and Manuherikia areas, and motorists were urged to take care. Danseys Pass road is closed owing to snow.

Snow near the start of the Pig Root (State Highway 85) in the Maniototo this morning. Photo: Amy Hughes

Heavy rain has caused flooding on the West Coast and State Highway 6 was closed for a time by a slip near Punakaiki.

Conditions look set to improve later in the week.

Showery behind the fronts 🌦

During Thursday and Friday, a ridge of high pressure would move on to the country from the west, MetService said.

This ridge would then move away to the east on Saturday, allowing a strengthening and moist northerly flow to develop over New Zealand.

However, there was unlikely to be severe weather associated with this on Saturday at this stage. 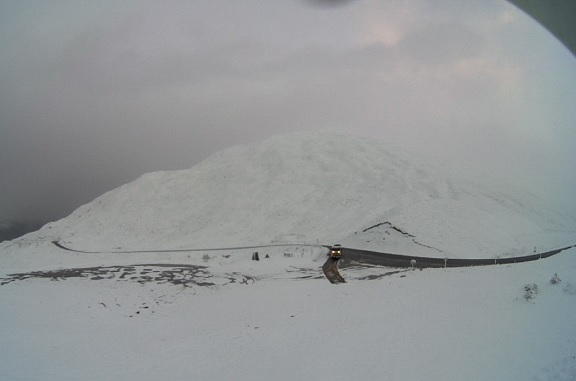