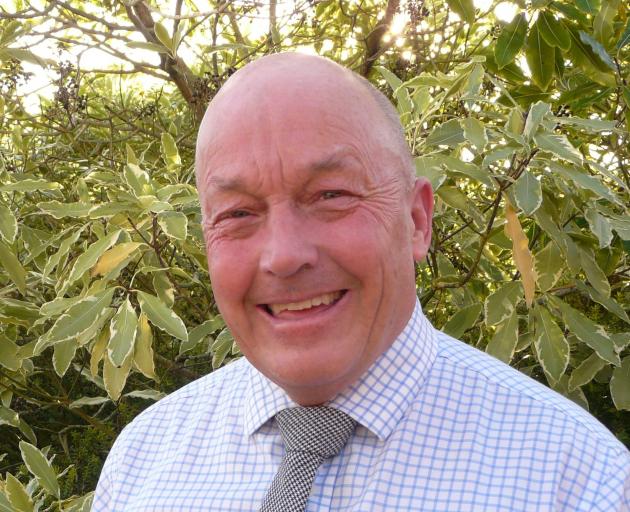 Incumbent mayors Bryan Cadogan (Clutha) and Tracy Hicks (Gore) appear set to be remain in their roles for another three years following the closure of nominations at midday today.

Mr Cadogan will assume his chains of office for a fourth consecutive term, and Mr Hicks for a sixth.

Running a lone race until this morning, Southland Mayor Gary Tong now faces challenges from Don Byers and Tim Hanna as he tries for his third term. 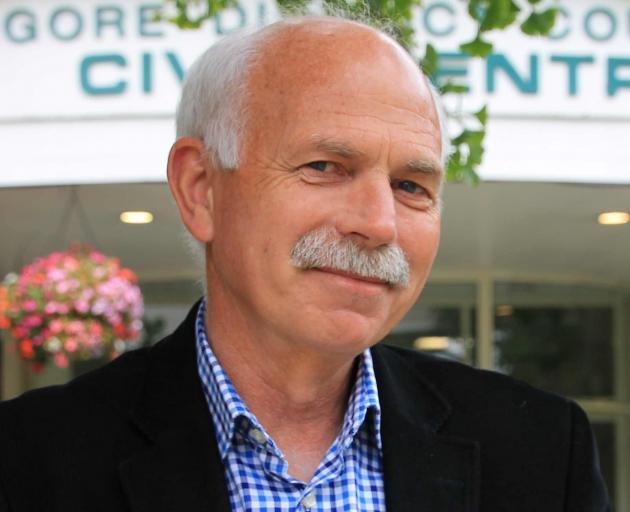 Tracy Hicks is one of two Southern mayors who is not being opposed.

In Clutha, five of the eight council wards will also be elected without contest, after their respective vacancies were filled.

Catlins and Lawrence-Tuapeka wards' single vacancies will each be contested by two candidates, and Bruce Ward's three vacancies by four candidates.

The make-up of most other wards remains identical, except in Clinton, where former councillor Jo-anne Thomson replaces incumbent John Cochrane; and in Balclutha, where Wayne Felts will replace Rachel Jenkinson, who has stepped down.

Outside of Gore's uncontested mayoral race, voters will have ample choice this election.

Thirteen candidates have been nominated for a total of 11 council positions.

In Central Otago, an 11th hour nomination has created a two horse race for the mayoralty.

Incumbent Mayor Tim Cadogan will be challenged by first-term councillor Victoria Bonham, after her mayoralty nomination was announced at about noon today.

A flurry of other last minute nominations means there will be elections in various wards and community boards.

The Vincent and Cromwell wards of council, and Vincent, Cromwell, Teviot Valley and Maniototo community boards all have more nominations than seats.

Central Otago's other wards, as well as Central Otago Health Inc, received the required number of nominations to fill the necessary seats.

The mayoral race in the Waitaki district appears likely to be tighter than three years ago.

The Oamaru ward has 14 candidates vying for six vacancies.

Corriedale ward incumbents Bill Kingan and Guy Percival, who were in 2016 elected unopposed, are being challenged by Eugen Dupu.

The return of a democratically-elected Southern District Health Board has been greeted with enthusiasm, with 28 people being nominated for seven positions.

There are 17 candidates for the four Otago constituency positions, and 11 for the three Southland positions.

The soon to be elected board will take over from a commissioners team, installed by the Government in 2015.

The SDHB has one of the largest deficits of the country's 20 health boards, and has recently come under scrutiny for its cancer treatment waiting lists and dysfunction in its gastroenterology department.

The shock omission from the Otago Regional Council nominations list is three-term chairman and 15-year regional councillor Stephen Woodhead, who previously indicated he was likely to stand.

Most seats are hotly contested including the one-seat Moeraki, for which last election incumbent Doug Brown ran unopposed, which has four nominees including former Waitaki Mayor Alex Familton.

Five incumbent councillors have not put their name forward.

There has been a last minute rush of nominations for Queenstown Lakes District Council.

Over the hill in Wanaka, new candidates include Lincoln Haworth, Niamh Shaw, and Vicki Spearing.

Heath Copland will be elected unopposed in the Arrowtown ward.

As for the mayoralty, incumbent Jim Boult will face challenges from Al Angus and Nik Kiddle.

Of its six constituencies, there will be an election in only one - the  Invercargill-Rakiura constituency, which covers Invercargill and Stewart Island, where 11 people are competing for six seats.

The other constituencies had just the right number of candidates, other than Fiordland, where no nominations have yet been received for the one seat available.