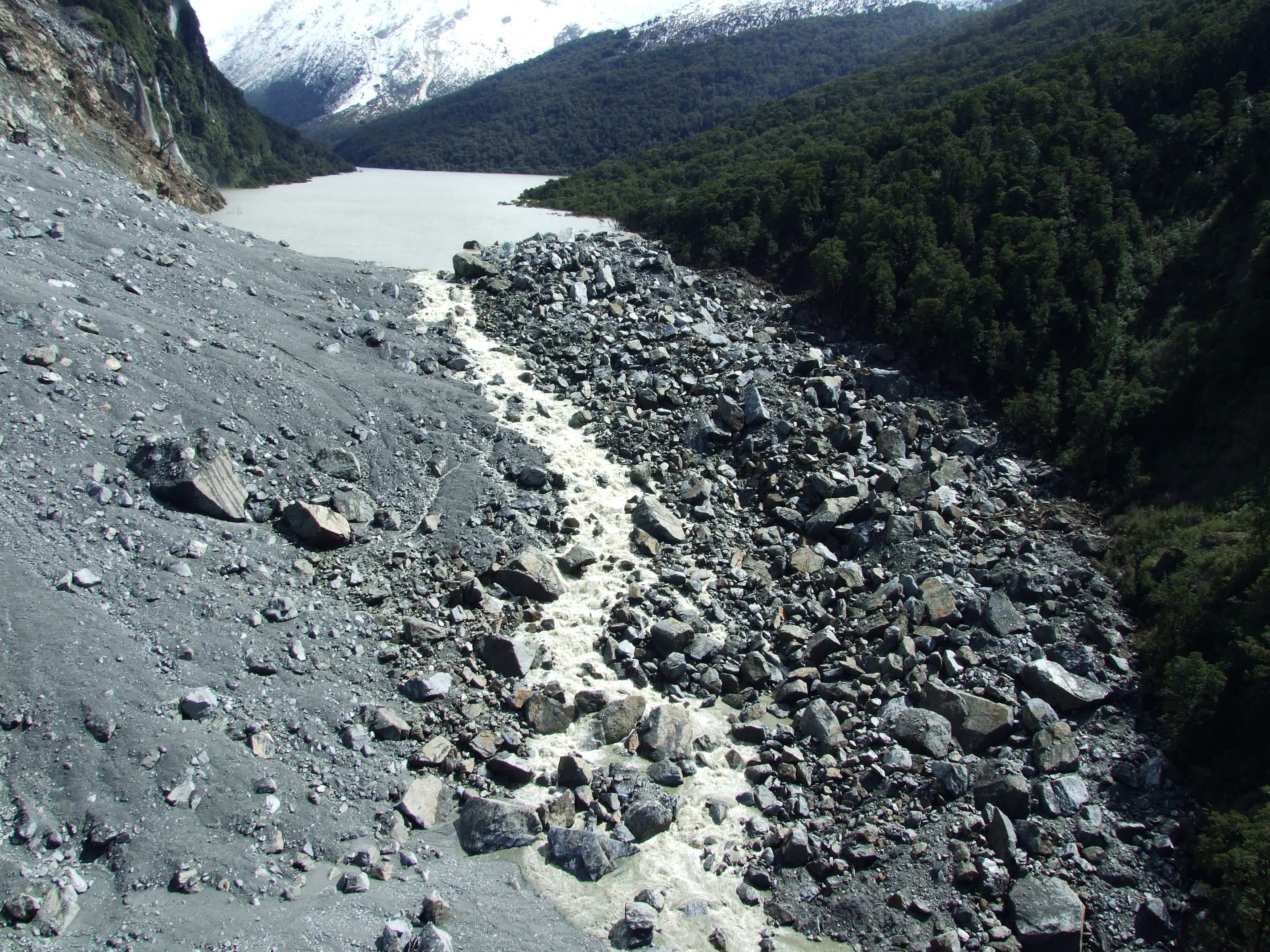 Public access to the Young Valley has been closed until further notice and the Department of Conservation has declared a Code Red status for the catchment, which has received significant rainfall.

The Young Valley Code Red was issued because the heavy rainfall may have had an effect on the stability of a landslide dam in the north branch of the river.

The Mountain Safety Council avalanche advisory reports high avalanche risks throughout the Southern region, including at Wanaka and Queenstown.

MetService has issued a heavy rain and wind warning for today and tomorrow in the Otago lakes headwaters.

The Young Valley Code Red will be reviewed tomorrow afternoon and an update provided.

A 2km long lake formed in the north branch of the valley in 2007, after a landslide created a 70m dam, holding back 23 million cubic metres of water.

The Young River is a remote tributary of the Makarora River and the dam and its outflow is monitored for the safety of people in the Makarora area.

There is also a possibility of sediment discharges into the river.

Meanwhile, Waka Kotahi expects to update the Haast Pass situation by 5pm. There is no other route to Haast from Otago.