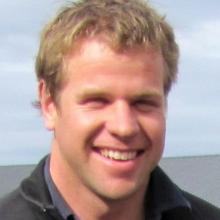 Nick Wallis
The investigation into the crash of a Hughes 369D helicopter near Wanaka Airport last year that claimed the lives of Nick Wallis, Paul Hondelink and Scott Theobold is at about the halfway stage.

Yesterday marked the one-year anniversary of the crash, and Transport Accident Investigation Commission (TAIC) senior communications adviser Simon Pleasants said the final report into the cause was "not imminent".

Investigations take about 18 months on average but can vary considerably, and Mr Pleasants declined to predict when the final report would be completed.

"The commission is very thorough. 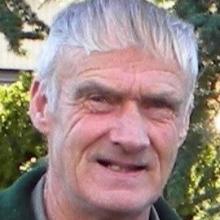 Paul Hondelink
industry can learn from and apply in order to prevent similar accidents happening in future," Mr Pleasants said.

It noted three unreported incidents in the month prior to the crash when doors on the helicopter opened in flight.

"Evidence shows that a pair of over-trousers from within the cabin was drawn out in some way and became entangled in the tail rotor." 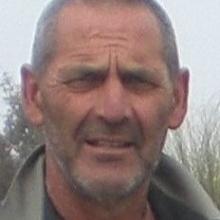 Robinson R44 crash and the death of pilot Matthew Wallis, in July last year - were "disturbing".

"Since that accident in October we have been made aware of numerous incidents of doors opening in-flight on the same aircraft make and model," he said.

Mr Pleasants said interim reports were put out when there were "pressing matters" that required the attention of the industry.