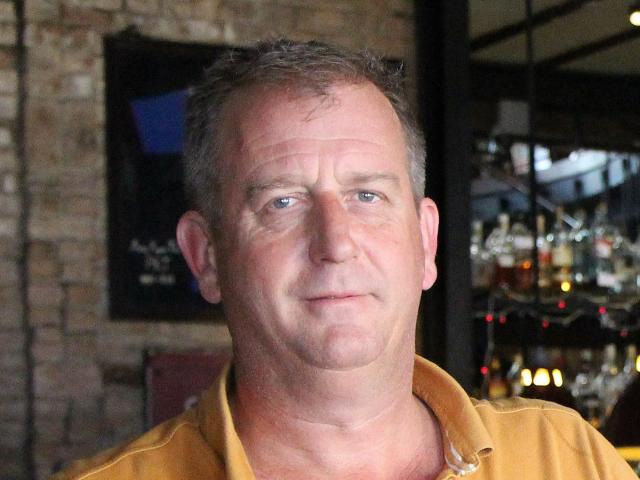 Anthony Alderson
The Lake Hawea Hotel is gearing up for a huge week of music over the New Year period.

Tonight it showcases American rapper Schoolboy Q in collaboration with Rhythm & Alps, before hosting the annual Top Paddock country music festival on New Year's Eve, and capping off the week with New Zealand band Shapeshifter making an appearance on January 4.

Tonight's gig sold out in mid-October, while Top Paddock and Shapeshifter had also had strong ticket sales.

The hotel has a 15-year resource consent allowing it to host up to three concerts a year between December 27 and January 10 for up to 2500 people a show.

Hotel owner Ant Alderson said it had historically been a New Year music destination, and in recent years it had been working closely with promoters to bring high-quality acts to the hotel.

''We're here to help promote Hawea and we think these events are a great showcase for [the town].

''We're just putting on some entertainment on the back of a stunning location. For some people it might be the first time they've come to Hawea, and they'll be blown away by how stunning it is. It is a great showcase for future return trips for those people,'' Mr Alderson said.

He said the hotel made no attempt to compete with Rhythm & Alps on New Year's Eve, and instead tried to offer something completely different.

''Country music is very popular in the southern part of New Zealand and it allows anyone who likes country music to come down and join one of the biggest country parties of the year.''

''When it comes to country music, there is no other option. There is no other competing festival around at that time of year that has the kind of music we're offering. So if that's what you're into, there's every reason to be here,'' Mr Alderson said.

He believed working with the right promoters was important in securing big-name acts such as Schoolboy Q and Shapeshifter.

''We work closely with [Rhythm & Alps director] Alex Turnbull. It's all a mathematical equation. If we can sell 2000-2500 tickets at a particular price point, what size of artist can we bring?

''Alex looked at the possibility of Bryan Adams for the event on January 4. But people like him want a quarter of a million dollars, so that was never going to happen. The artist is very much determined by the size of the venue and the price points of the clients,'' Mr Alderson said.

Mr Turnbull said the two events the hotel was hosting in collaboration with Rhythm & Alps were designed to make the most of visitor numbers in the district.

''I think now the region can sustain another two festivals such as these, whereas maybe a few years ago it couldn't,'' Mr Turnbull said.

All three events would have transport options to and from the hotel available from Wanaka, although some had already sold out.