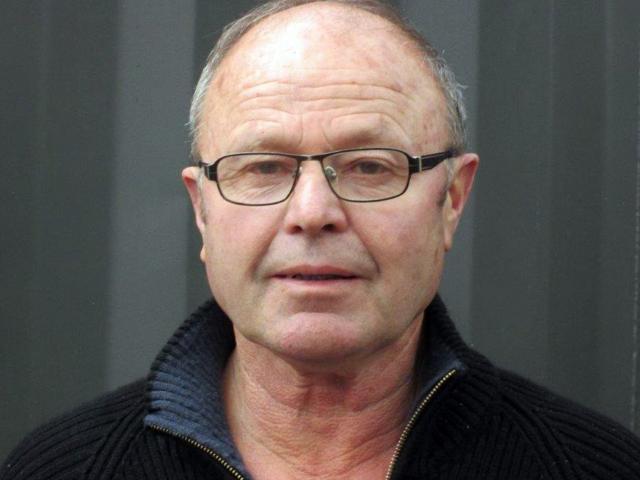 Barry Bruce. Photo: ODT files
A recommendation by an independent advisory panel to disband the Wanaka Community Board has received a mixed reaction.

At the last review of district representation by the Queenstown Lakes District Council minor changes were made to the Arrowtown ward boundary, but it was also decided a more "blue sky" approach to representation would be considered in a review this year.

QLDC electoral officer Jane Robertson said since then, according to Statistics NZ census data, both the Arrowtown and Wanaka wards had become non-compliant under the Local Electoral Act for fair representation based on ward boundaries and the normally resident population within current or proposed wards.

The council convened a seven-member advisory group, which included a former mayor, an independent chair and an iwi representative, at the start of this year and it had met four times, she said.

Recommendations from the group included the creation of three new wards with four councillors representing each ward.

Whakatipu ward would cover an area west of the Shotover River and the eastern shoreline of the lower part of Lake Wakatipu, and take in Frankton, Queenstown, Kingston and Glenorchy.

The new Kawarau ward would cover an area east of the Shotover River and Lake Wakatipu, and take in Arrowtown, Arthurs Point (both sides of the Shotover), the Gibbston Valley, Lake Hayes, Shotover Country, Jacks Point and Ladies Mile.

The new Wanaka-Hawea ward would mirror the current Wanaka ward.

The advisory group also recommended the Wanaka Community Board be disbanded.

Ms Robertson said the advisory group noted no other area or community within the district had a community board and the Wanaka-Hawea ward could be more effectively represented by having a total of four councillors elected to the council, potentially reducing unnecessary bureaucracy.

"All of the board members have liaison appointments with community associations and trusts ... We are not just sitting around the table each month."

Mr Bruce said the board was working very well, "manifested in some of the big community projects it has managed to get over the line such as the Wanaka Lakefront development projects that have been talked about for years."

Queenstown Lakes district Wanaka ward councillor and former Wanaka Community Board member Quentin Smith said there was a perception disbanding the board would mean a loss of representation, "but I don’t think in practice that would be the case".

"From my own perspective, having sat on both, I am far more effective as a councillor than on the community board, and much better informed to a degree."

QLDC chief executive Mike Theelen said the recommendations would be presented to the council on June 30, and then go out for community consultation from July 5 and August 6.

A final proposal would be put to the council in mid-September after formal hearings, the outcome taking effect for the October 2022 local elections, Mr Theelen said.