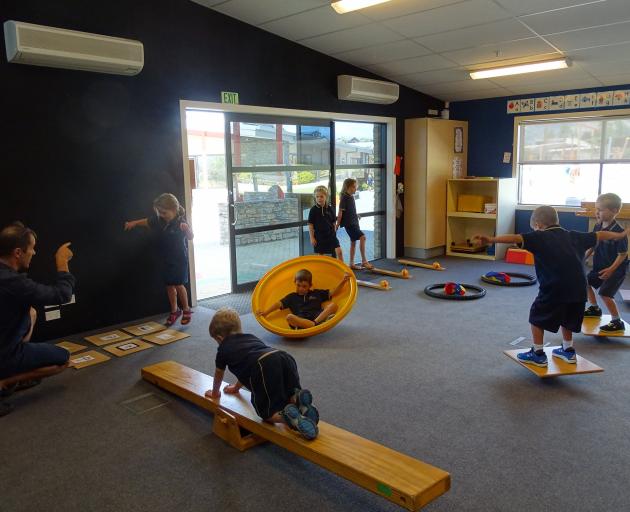 KerrieWaterworth reports on how teachers at Wanaka Primary School and University of Otago researchers are collaborating on this 21st-century problem.

"Things aren't what they used to be. What can we do?"

Teachers were finding a growing number of children starting school were having difficulty naming things, maintaining a conversation, taking more than one turn, speaking in a grammatically correct way and staying on a topic of conversation.

Dr Carroll’s response was to ask where was the evidence? Was it that these children had lower oral language or was it just different?

It was then Dr Carroll found there was actually no historic data and no standards to measure oral and literacy skills for new entrants in New Zealand. 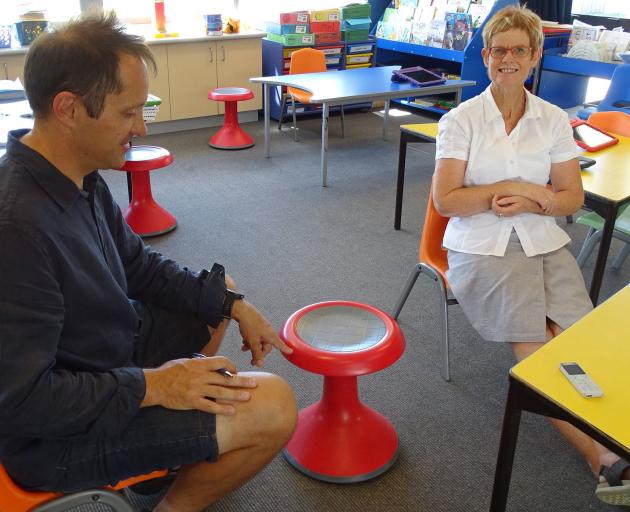 "That is part of the puzzle and part of the conundrum, we had lots of teachers saying children were coming in with poor oral language, OK so what aspect?"

Dr Carroll has been a primary teacher, a speech language therapist for 20 years, and a researcher of oral language, emerging literacy and effective teaching practices in early childhood and early school years.

She suggested teachers at Wanaka primary school collaborate with her on a university research project to trial the use of Preschool Early Literacy Indicators (PELI), a United States tool (adapted for New Zealand) to measure the pre-literacy and oral language skills of children aged 3 to 5.

Using PELI involved a teacher reading the storybook A Day at the Beach, sitting one-on-one with the new entrant child, and having a conversation during and after about different aspects of the story. 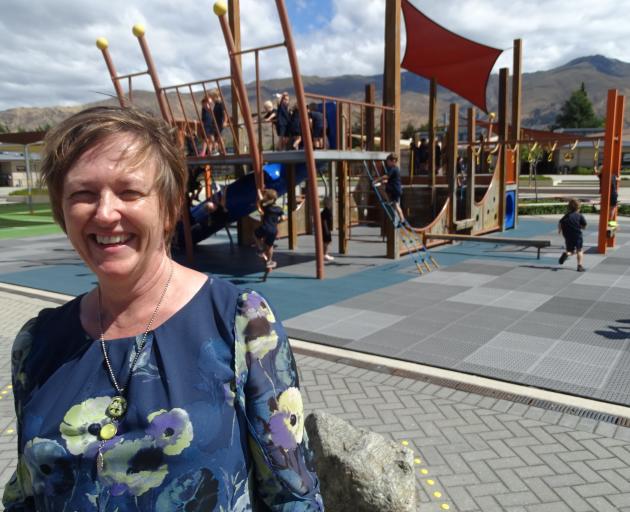 Wanaka primary school pod one teacher Sharon Pendlebury has reduced the amount of technology used in the classroom.

Embedded in A Day at the Beach were ways the teacher could measure the child’s alphabet knowledge, vocabulary and oral language, phonological awareness and phonics (a child's awareness of how sounds are put together to form words) and listening comprehension.

Dr Carroll believed a child’s phonological awareness and vocabulary at school entry was the best predictor of their future success in reading and writing.

Why are more children starting school with poor literacy skills and what can we do about it?

The storybook A Day at the Beach has prompts for teachers to have a conversation with the new entrants child to discover what they know.

"The more you read the same story the more the children get to know the storylines and join in.

"It becomes more of an interaction rather than being read to, as children learned new things every time you re-read a book and you can take time to explore the vocabulary, the rhyming, and the sounds", she said.

Dr Carroll believed technology was also having an impact.

For children to develop their language skills they need interaction.

"Parents talking and texting on the cellphone does not invite interaction," she said.

"You see it in cafes, you see it down at the lake front where you have Dad on the cellphone and the toddler climbing all over him for attention, seeking that feedback, and these children aren’t getting it.

"The cellphone, the iPad, it is all one-way communication and there is nothing giving back, and so we are seeing children coming into school who cannot follow instructions, listen carefully, attentively or actively," he said.

Family dynamics have also changed. Due to the high cost of housing and living in Wanaka both parents often have to work, and a lot of families do not have grandparents close by to support them.

"When I was a kid Mum used to be at home cooking, baking, sitting down at the table every night, making conversation; the TV and radio went off. How much of that goes on these days," Mr Cowan asked. 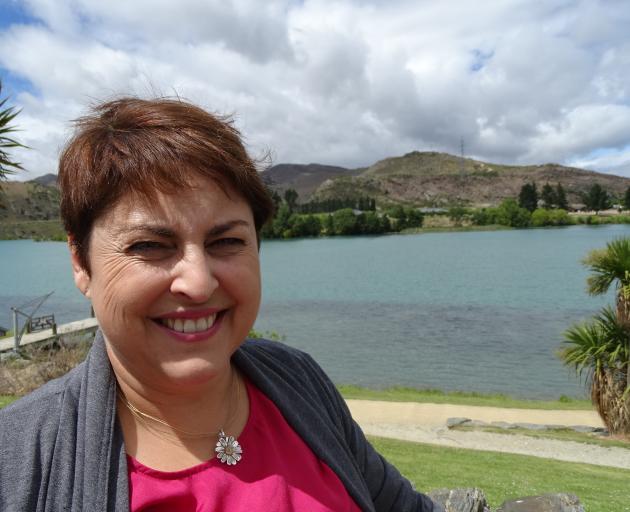 In her work as a specialist literary teacher Kit South has noticed more children unable to recognise letters because their visual perception is poor.

Children no longer see their parents writing shopping lists on paper or filling out bank slips, she said.

"If children don't practise scribbling and doing that pre-writing at home, they have a big catch-up period when they first start school.

"I had a girl who drew hearts for the letters of the alphabet for her first year because she had no idea — busy Mum."

Through the collaboration with Dr Carroll and her Otago University students, Wanaka Primary new entrants teachers started "to break down what was going on with our kids".

Mr Cowan said everyone agreed society had changed and would continue to change, so the answer was for teachers to change their practices to meet the children’s needs.

Introducing a positive behaviour programme for schools, rather than waiting for bad behaviour was one, he said.

Another was a perpetual motor programme.

Twice a week children take part in a range of activities, from an obstacle course to crawling on the floor, playing hopscotch and learning how to skip.

Mr Cowan said new research had shown there was a close correlation between cross lateral crawling, which engaged both sides of the brain and helped the eyes with reading and writing.

The other activities helped children with their balance, co-ordination and eye tracking for early literacy.

Pod One teacher Sharon Pendlebury said they were still on a learning curve to find out what worked and what did not with new entrants, but they had dropped technology from a lot of their classroom teaching.

"The minute they are in front of a screen the conversation stops, the listening stops, and they go into that zone."

Ms Pendlebury said they were now focusing on what was really important with new entrants and that was phonic awareness.

"In those first few weeks when we read the PELI story book with the child one-on-one, not only is it really valuable in terms of testing but the child really enjoys it, and you build up a relationship with the child."

"I have just started testing my class that I have had for two terms and they are at a much higher standard than last year’s lot because they have already had such good-quality phonic teaching."

"We are just getting to that point where we realise we don't have to rush the kids through so many hoops; we just need to do those foundation things really well.

"The kids are enjoying it more as they have more opportunity to be creative and to talk together, and it allows us to sort out behaviour or literacy problems much earlier."

A 21st-century childhood is different from any other time in history but the advice from the experts has not changed.

Read books to your child from birth and have one-on-one quality time with your child.

The first thousand days of a child’s life for their early development were like gold, Dr Carroll said.