By Mark Price
0 Comments
George Wallis wondered why his $150,000-plus Austin Healey was sitting out in his yard at Mt Barker last week when he remembered putting it away in its shed the day before.

That was clue one.

When the Wanaka man went to put it back where it belonged, he found it was making a very loud noise, as if the exhaust system had been torn off.

That was clue two. 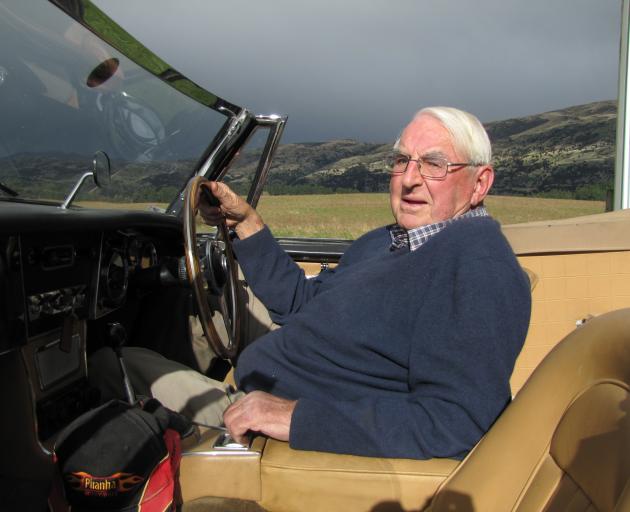 Clue three was a phone call from the police in Geraldine to say they had his tandem-axle car trailer there.

He had no idea it was gone. 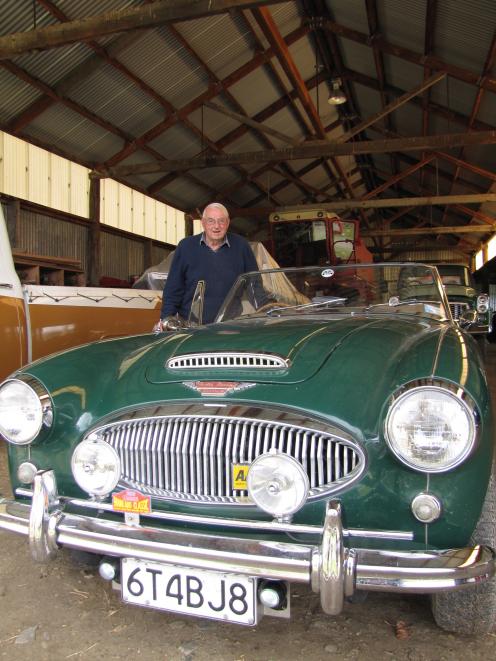 It all added up.

He had been the victim of a burglary, and in the case of the "much sought-after" Austin Healey, an attempted burglary.

"What they would have done with it I don't know.

"There are not a lot of these Austin Healeys around and the moment one comes up for sale, anyone who knows anything about them would know where it's come from, and it would be very hard for them to dispose of it.

"I'm just extremely lucky they damaged it and then abandoned it."

What Mr Wallis found fascinating was the speed with which the police acted.

The day after his property went missing, the trailer had been located, with a neighbour's stolen vehicle on board, and his missing generator and tools were found in a stolen car abandoned at Mt Cook, which also happened to have Mr Wallis's D plates on it.

Mr Wallis has been to Tekapo, Temuka, Timaru and Geraldine gathering up his possessions.

He is now improving his security.

"I'm afraid I've been very casual about it."

He was full of praise for the police who had acted on a "tip off" from a member of the public at Mt Cook.

"The police have been absolutely wonderful and co-operative and I have got all my stuff back."

He understood two men would appear in court in Christchurch in relation to the thefts.

As for the Austin Healey, it has still to be repaired.

Mr Wallis surmised it was damaged while attempts were being made to load it on to his trailer.

The car was one of several exhibits Mr Wallis provided for the Wheels at Wanaka Vintage Car, Truck and Tractor Show, at Easter.