SeniorNet could fold without new leader 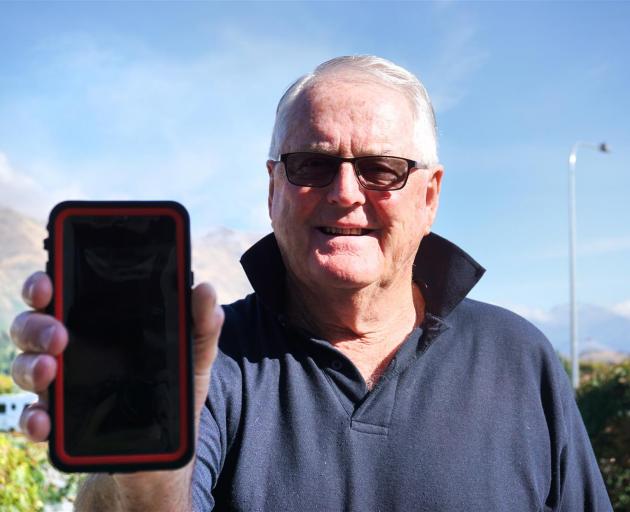 Wanaka's SeniorNet branch could dissolve in May if the group fails to find a new president to replace the departing Neil Cowie (pictured). Photo: Sean Nugent
The clock is ticking for SeniorNet in Wanaka.

The group, established in the town in 1999, helps elderly people come to grips with computers and technology, but is in desperate need of new leadership and could dissolve entirely if none is found.

Current president Neil Cowie said he was stepping down from his position after the group's annual meeting in May and there was no replacement lined up at this stage.

The group holds monthly meetings that attract upwards of 60 people, to view presentations and learn about new technologies - anything from artificial intelligence to state-of-the-art dairy milking.

Much of the work as president involved organising presenters each month, Mr Cowie said.

Wanaka had a significant ageing population, Mr Cowie said, and without the SeniorNet meetings, he was concerned many would struggle to keep up with the rapid development of technology.

''The future is getting more and more technical.

''The older generation is going to get further and further away from technology.''

A public meeting will be held on Thursday, April 11, to discuss the situation and find a new leader.

''Hopefully someone puts their hand up,'' Mr Cowie said.

''A younger person who knows their stuff and has a forward personality would be good.''