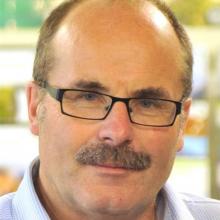 Lou Sanson.
Yesterday marked 25 years since the Cave Creek disaster, in which 14 people lost their lives when they fell into a deep cavern inland from Punakaiki.

Seventeen students from the Tai Poutini Polytechnic outdoor recreation course, and the Department of Conservation's Punakaiki field centre manager were on the viewing platform high above the Cave Creek cavern when it suddenly collapsed and fell 30m on to rocks.

Four were injured, some seriously.

At 11.25am, polytechnic staff observed a minute's silence from their homes, and a wreath was laid at the Greymouth campus.

Doc director-general Lou Sanson said he still vividly remembered hearing the horrific news that a group of students and a Doc ranger had died while on an educational trip.

Cave Creek families spokeswoman Virginia Pawsey said 25 years after the tragedy, Doc was once again a respected and trusted organisation.

A families and Doc event to commemorate the anniversary has been postponed due to Covid-19 restrictions. Once it is rescheduled, a new interpretation panel will be unveiled at the entrance to the Cave Creek walk, telling the story of the tragedy and the lessons learned.

There were no prosecutions as a result of the deaths, but the Department of Conservation West Coast regional conservator Bruce Watson resigned after the Commission of Inquiry's report came out, and in May 1996 the Minister of Conservation, Denis Marshall, also resigned.

In the three months following the incident, 15 of Doc's 106 viewing platforms throughout New Zealand were closed for repairs. 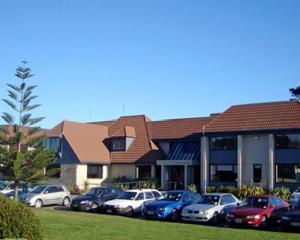 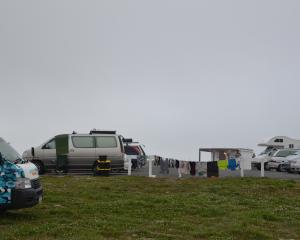 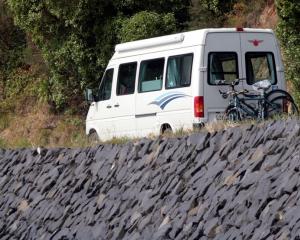 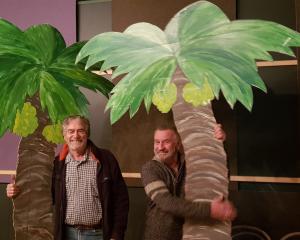 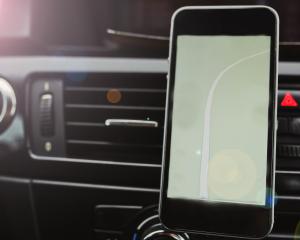