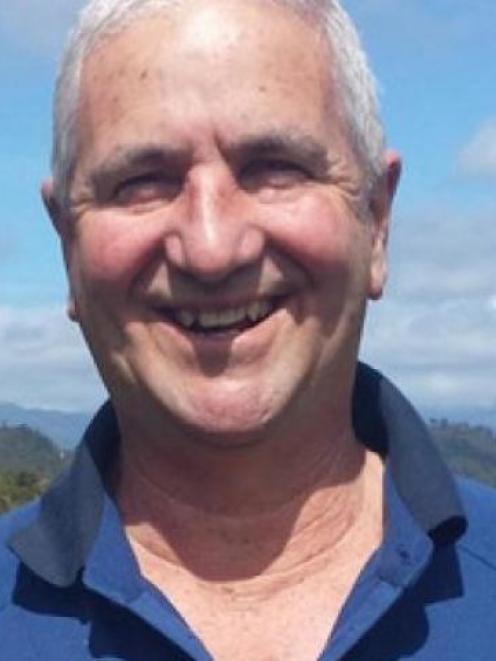 Mr Smith, who heads the West Coast Civil Defence group, praised Chorus’ attempts to repair the main cable into Hokitika, after lightning fried it at Chesterfield.

He described it as an act of God.

While a second link was being laid through South Westland to connect with Lake Hawea, it would not be completed till next year.

During the telecommunications blackout earlier this week, the streets of Hokitika were deserted, retailers suffering another blow after the Covid-19 lockdown.

Mr Smith said it showed that if there was a major earthquake or flood, ‘‘we’re in deep trouble’’.

The answer could be putting in lots of satellite phones, he said.

‘‘I can assure you at the next meeting this will be a major topic.

The blackout had highlighted a raft of problems, he said.

Someone who was sick could not call a doctor; if they needed petrol to drive to hospital in Greymouth, they might struggle to pay as eftpos and ATMs were out of action.

‘‘All five clinics have satellite phones which can be used to liaise with Te Nikau Hospital and Health Centre, pharmacies and other services as needed,’’ he said.

‘‘We did not need to reschedule any Westland-based Covid-19 vaccination clinics.’’

Another issue was the fuel shortage that would ensue after a major disaster, due to a lack of storage.

‘‘We need to get some storage. They’ve been looking at it for years and nothing happens. They spend all the money on salaries. [Fuel and communications] are the sorts of things we should be looking at.’’

Asked where the buck stopped, he replied, ‘‘good question".