Love it, or hate it? The Greymouth public can now have a say on whether freedom camping in the district should be curtailed.

The Grey District Council voted on Monday to put proposals out to the public for feedback.

At this stage, it suggests keeping open the controversial free campsite at Cobden, but with tougher rules aimed at ending the rush of cheap converted "sleepervans".

Self-containment would be enforced, with no tolerance of buckets stashed under the bed.

It also suggests reducing the length of time people can stay at free sites, from three nights to two.

The sites for freedom camping would be Cobden Beach, Cobden Bridge, Blaketown Tiphead, Iveagh Bay at Lake Brunner, and McMillan Rd at Punakaiki.

However, councillors’ views on the matter were not revealed yesterday after they were warned expressing an opinion could prejudice the review.

Mayor Tania Gibson said after many meetings with business owners, and media attention, councillors had asked for a review.

One challenge of closing all sites was that freedom campers would spread out across the district.

Cr Allan Gibson, speaking before chief executive Paul Morris cautioned councillors over expressing their opinions, said it was up to the community to decide.

Freedom camping was a failed experiment by the government, Cr Gibson said. It was anti-business and would add costs, whatever councillors decided.

He asked what thought had been given to enforcement officers operating alone, in what could be hostile circumstances as the proposals would take enforcement to a new scale.

Mr Morris said they were looking for an early December start, to cover the Christmas period.

He cautioned councillors to go into the review with an open mind. 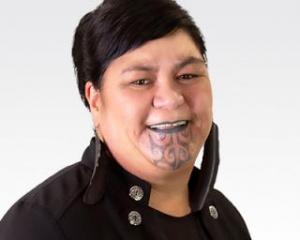 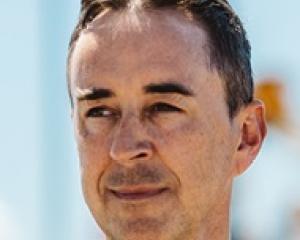 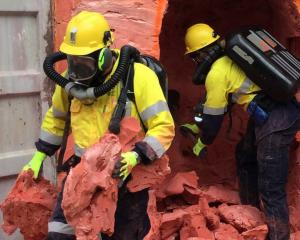 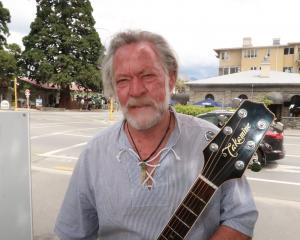 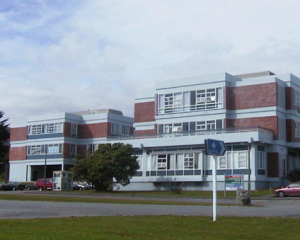 Council already are using non-compliant restrictions on Freedom campers ie certified self containment which Ministry of Environment stated in 2014 is Voluntary and unenforceable. That that same standard failed to be included in the Freedom Camping Act due to non-compliance with both Bill or Rights and since the Act passed - the FC Act means it is repugnant and able to be thrown out by any Court under section 17 of the Bylaws Act 1910. Did we mention that certified self containment is only available to a small minority of freedom campers? - again raises issues around its use as no-where does the FC Act allow Councils to pick and choose which freedom campers it caters for, Interesting the main opposers to freedom campers are Holiday parks which rely on others for their own support (attractions and activities that draw visitors to an area). Holiday parks would do well to remember that if those attractions fail so do they and also risks the towns survival - while much research by MBIE has proven that money saved in accommodation costs are often spent on those very attractions. As many Australian towns found out Freedom Campers bring much money into areas to support key activities.