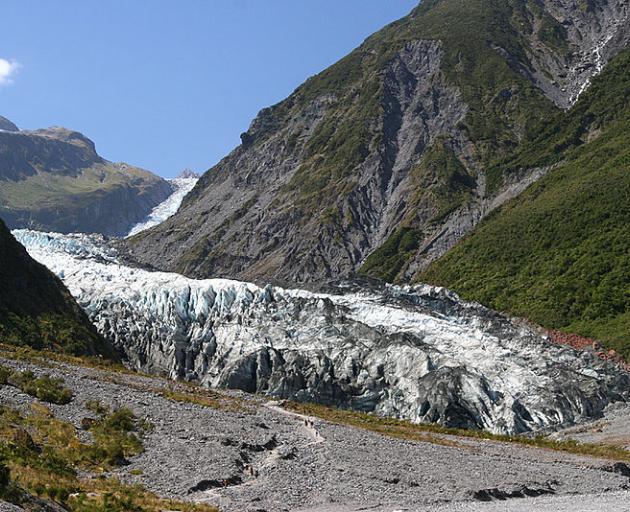 Fox Glacier
A Fox Glacier helicopter pilot flew a couple of tourists straight to police after he realised they were taking a scenic flight with him instead of following the mandatory self-isolation rule the Government has in place.

A pair from Hong Kong took the scenic flight to the glacier despite the Government's mandatory 14-day self-isolation rule for anyone recently arrived in the country.

The pilot, Rob Jewell, realised his flight full of tourists was compromised by the rule-breaking couple after the couple told him they had arrived in New Zealand on Monday.

He immediately flew them off the glacier and alerted authorities who met them so they could explain themselves.

"They'd been told at immigration at their arrival into New Zealand about the self-isolation rules," the helicopter pilot told Newshub.

"Maui Campervan, who had rented the campervan, had also told them."

"It was in their documentation with this couple and yet they still ended up in Fox Glacier doing a heli-fight when they should've been self-isolating,"

It is not the only incident of tourists admitting they failed to follow the Government's rules to self-isolate on arrival in New Zealand.

In Wanaka this week, a French tourist admitted to staff at a clothing store that he was meant to be isolating but wasn't.

"He had said that he was on a working holiday visa and had just returned yesterday from Thailand," store worker Jai Jenkins told Newshub.

"I called the police and asked them to bring down a car down to try to find this guy and get details of them and they said it wasn't really their matter," he said.

• Breaches of self-isolation should be reported via email to nhccselfisolation@health.govt.nz.

Wanaka police.... they must have had their work cut out dealing with a cut off branch...