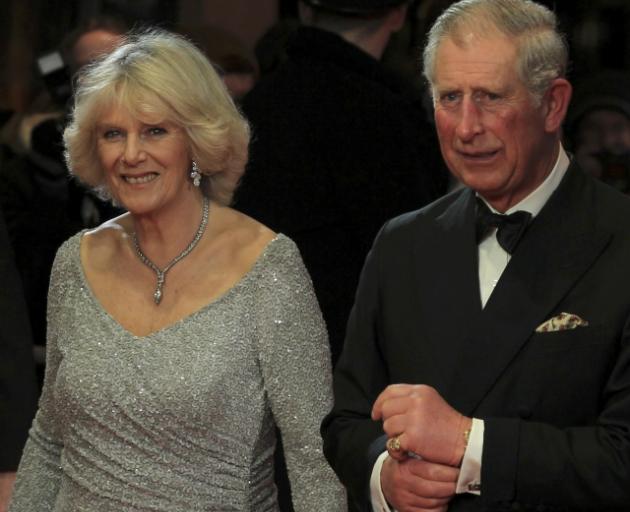 Prince Charles and his wife Camilla, Duchess of Cornwall. Photo: Reuters
News of the Westport flood even reached the ear of Prince Charles, who has pledged a donation to the flood relief fund.

The mayor said the amount had to remain confidential.

"Their royal highnesses responded by making a donation through the Prince of Wales's Charitable Fund" to the Mayoral Relief Fund. This was an excellent good news story to share with the community and highlights the significance of the flood event and the communication that reached out across the globe."

The Prince of Wales visited Westport in November 2015 when he charmed the crowds with a walk along the main street and visited the West Coast Brewery to sample the beer and whitebait patties, which he described as a "perfect match".

Mr Cleine said the flood fund had received donations from around New Zealand, and he was now writing thank you letters to acknowledge some of the substantial donations.

Funding criteria for the Mayoral Relief Fund had been extended to provide financial assistance for essential needs not covered by insurance.

"Moving into the recovery phase, I anticipate that the needs will become more targeted, especially as those who are uninsured seek support to re-establish their homes."

Flood-affected residents can make a further application for essential needs, not covered by insurance under the new criteria, even if they have already received a payment from the fund.

Westland Milk Products has donated $5000 to the fund. The company won a Vesper scooter through a promotion run by Officemax/Nestle.

It then listed the Vesper on Trade Me for auction, and donated the proceeds of the sale.