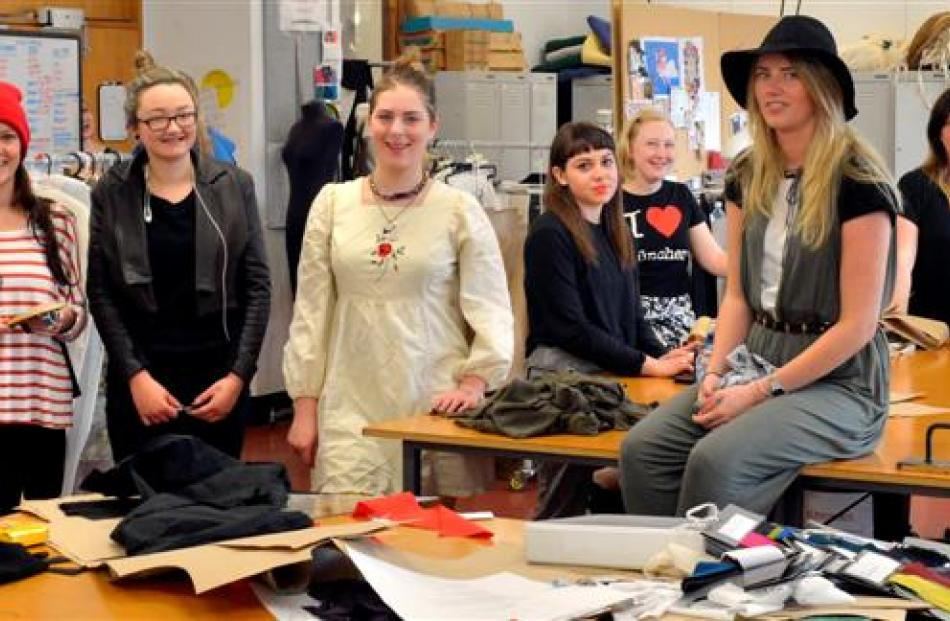 Organisers of iD Dunedin Fashion Week are calling on designers to be involved in the event's 15th anniversary.

Registrations opened yesterday for the 15th annual iD Dunedin Fashion Show and the 10th annual iD International Emerging Designer Awards, to be held in April.iD committee chairwoman Susie Staley said the week of events would be incredibly special, although details were being kept ''tightly under wraps''.

The anniversary week will include international guests and fashion collaborations, as well as retrospective collections.

Ms Staley was confirming sponsors, including ''many'' which had supported iD for years, and she was grateful to the Dunedin City Council for increasing its funding of the anniversary event to $90,000.

''As always, we are interested in talking to anyone who might want to become a sponsor,'' she said. She said iD was now ''not only sustainable, but a must-see on the international calendar of fashion events. Fifteen years is a real milestone.''

Otago Polytechnic academic leader of fashion and iD committee member Margo Barton said most, if not all, of her 16 third-year fashion students were entering the emerging awards.

It was a great opportunity to work with, and have garments judged by international fashion heavyweights, she said.

To mark the 10th anniversary of the awards, the main prize was worth $10,000. Entrants had to be recent graduates or in the final year of study.