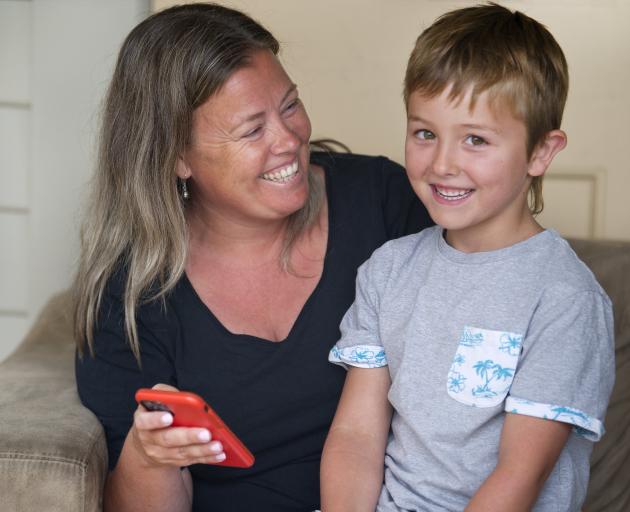 A Warrington mother has proved you can take award-winning photos using just your cellphone.

Bex Williams is the winner of the 2021 Magic Moments photography competition with a photo of her son Hank (6) watching the sun go down while camping at Curio Bay recently.

She said Hank had spent the day playing on the beach, swimming and looking for fossils, and he was getting really tired by the time the photo was taken. 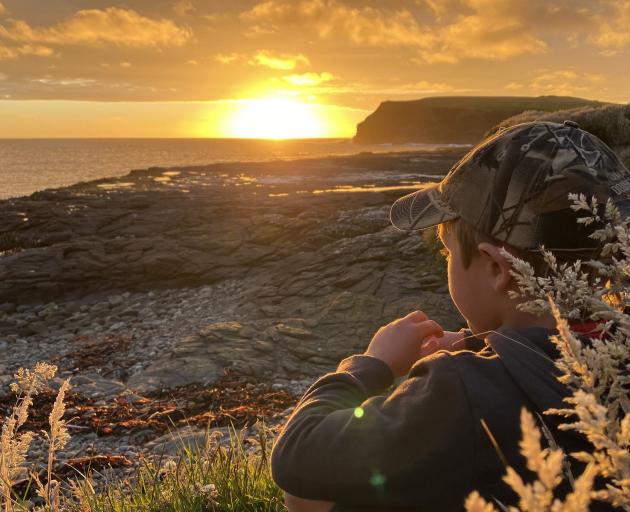 Hank Williams watches the last rays of sunshine disappear below the horizon at Curio Bay. PHOTO: BEX WILLIAMS
"He went to bed pretty soon after the photo was taken.

"We were just sitting there by the sea and I thought the light was pretty amazing.

"So I started playing around with the camera on my phone and I caught this photo at the right time, I suppose." 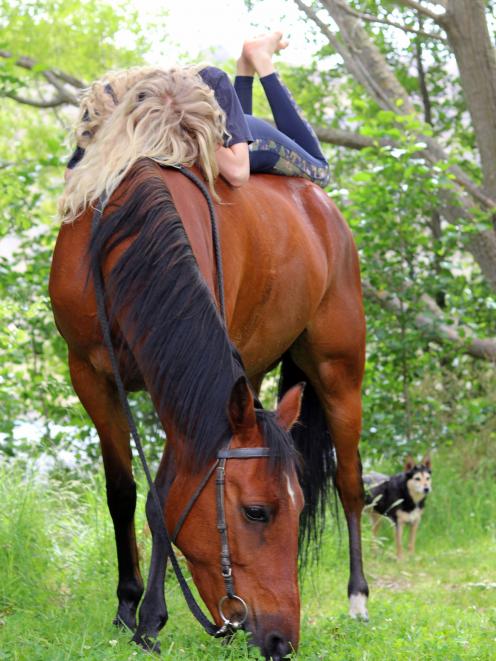 Maddie Hannah (14), of Dunedin, relaxes on her four-legged friend Girl at Lake Aviemore. PHOTO: AMBER HANNAH
The Waitati School teacher said she used an iPhone 11 to take the winning photograph, and was by no means a "professional" photographer.

"My friend had posted on Facebook that her son had made it into Magic Moments, so I thought I would send some of mine away, too.

"I wasn’t being competitive.

"I just thought it was a good photo and I wanted to see if it could get in. That was all.

"I certainly didn’t expect to win, or anything.

"Whether I won or not, I was always going to get this photo put on canvas. I really like it."

Joint runners-up were Amber Hannah’s photo of Maddie Hannah (14) relaxing on her horse Girl, at Lake Aviemore; and Lois Davis’ photo of Walter the cat and Vicky McCullum, of Dipton.

The photos were among 247 entered in the Magic Moments photography competition, and among 116 published in the ODT.

First prize is a Photo Warehouse wraparound canvas print to the value of $200. 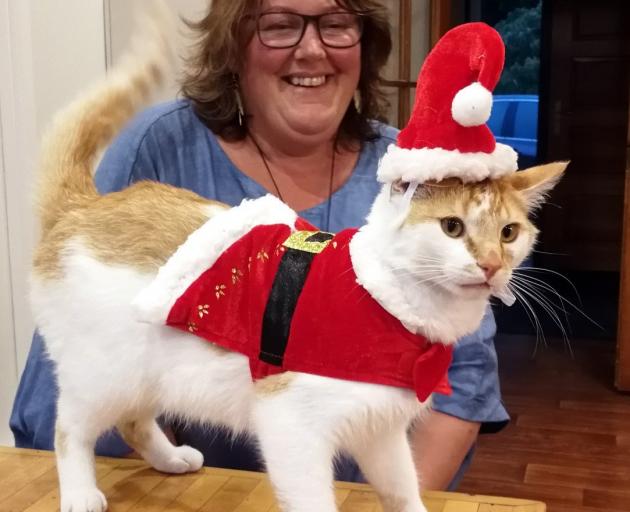 Walter, the cat, dresses for Christmas with Vicky McCallum, of Dipton. PHOTO: LOIS DAVIS
The joint runner-up prizes are a wraparound canvas print to the value of $100.

Everyone who had a photo published in the competition can take the original file to Jonathan’s Photo Warehouse in Dunedin and receive a free enlargement. 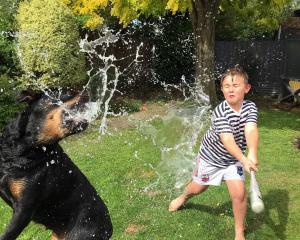 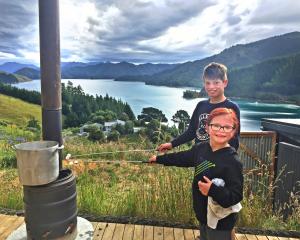 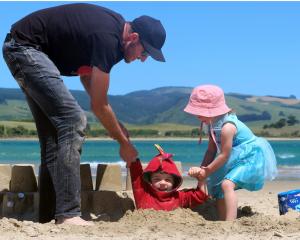 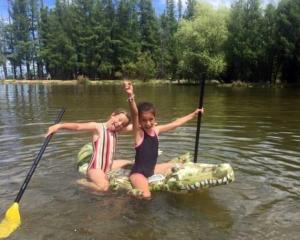 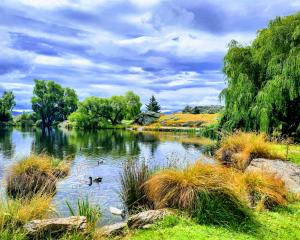 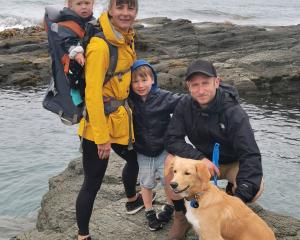 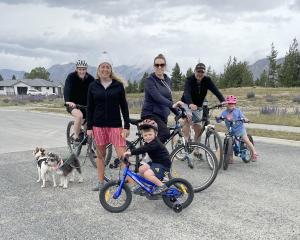 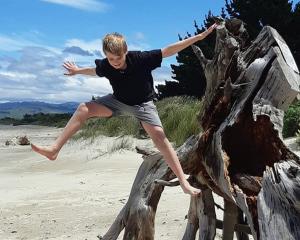 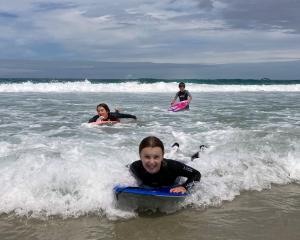 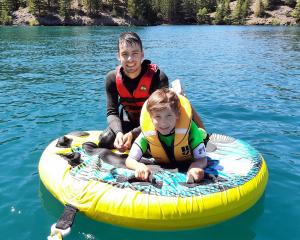 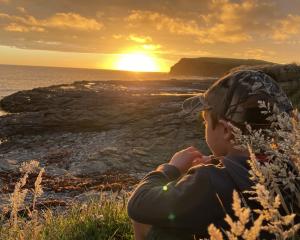 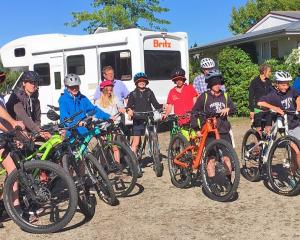