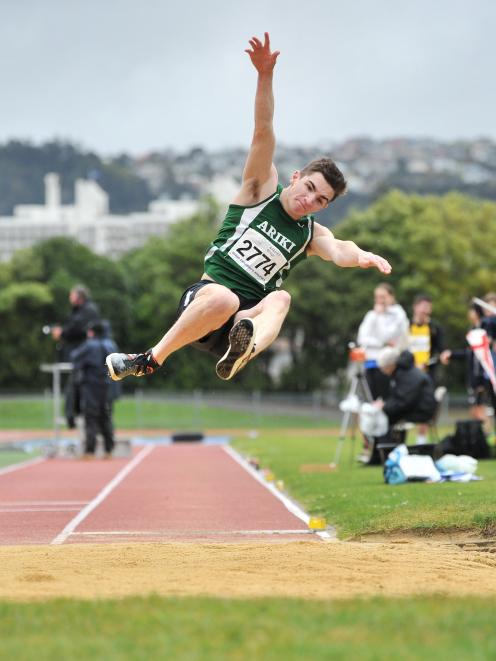 Dyani Shepherd-Oates and Liam Wilson got the new track and field season off to a strong start with a pair of record-breaking performances.

Taieri's Shepherd-Oates threw 50.50m in the hammer to break her own Otago women's 19 and 20-years records.

She came within 11cm of her previous record of 50.30m on her first throw.

After dipping under 50m on her next two throws and a no-throw on her fourth, she unleashed a big personal best on her fifth.

The 800m provided the closest finish of the day.

Only one-hundredth of a second separated Leith's Nathan Hill and Hill City-University's (HCU) Josh Hou, as Hill claimed the win in 2min 02.98sec.

Laura Bungard (HCU) held a more comfortable margin to be the fastest woman in 2min 33.66sec.

Ariki's Shay Veitch had an impressive day, winning both the men's 400m and long jump.

He blitzed the 400m field and crossed four and a-half seconds ahead of second in 49.18sec.

That propelled him to second on the under-20 national rankings and ninth in the open men's grade.

He backed that up with a 6.72m in the long jump - the best non-wind-assisted jump of the year in the under-20 grade nationally.

Rosie Elliott (HCU) also boosted her national standing with a rapid 12.07sec to win the women's category of the 100m.

That lifted her to 13th on the open national rankings.

In the hurdles both Tara McNally (Taieri) and Cameron Moffitt (HCU) delivered handy times of 14.97sec and 15.34sec in the women's 100m and men's 110m races respectively. 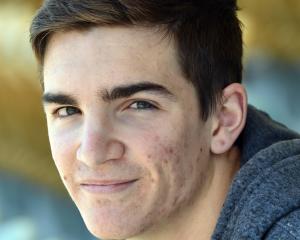