Victory to 'stronger and fitter' Bisley 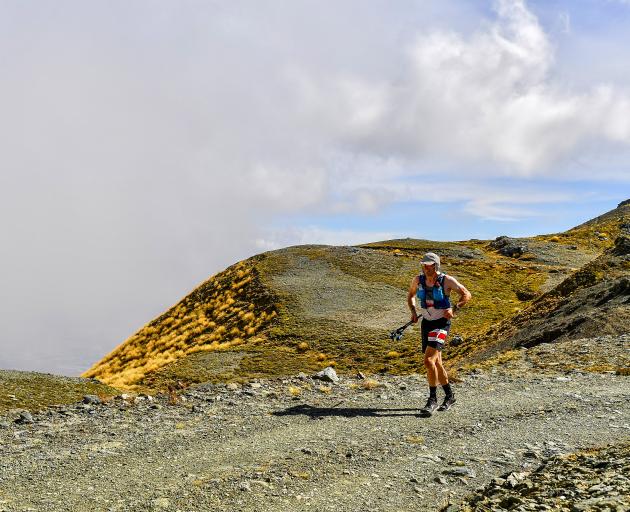 The ironman triathlete-turned-ultramarathon exponent faced adversity like most over the arduous 161km course but did enough to clinch a first Northburn 100 miler victory in 23hr 50min.

After a 15-month layoff through injury, Bisley said he had come back "stronger and fitter".

"I'm stoked to get the win. Two years ago when I came third here, that race broke me."

Bisley said "taking his time" during the second transition was crucial.

"I wasn't in very good shape. It was really hot through the second loop. I pretty much got cooked."

Composing himself for the final haul was significant after he went off script during the initial phase of the race.

"I had a plan not to go too crazy at the start. In that regard it wasn't the best as I followed out the 50km and 100km guys a bit closely, which came back to bite me."

Bisley is looking ahead at another three 100 milers as part of the Southern Seasons challenge. The Great Naseby Water Race is next on the agenda in August.

Tania Miller, of Roxburgh, was the top woman 100 miler, coming through the finish line in 28hr 2min.

Miller, who battled nausea following the 70km mark said "it wasn't my fastest, but it was the hardest".

"It was insane. The heat was a killer."

In other events, Wanaka's Steve Pemberton clinched the 100km trek in 14hr 11min and Brooks MacDonald, of Dunedin, was first in the 50km event in 5hr 34min.