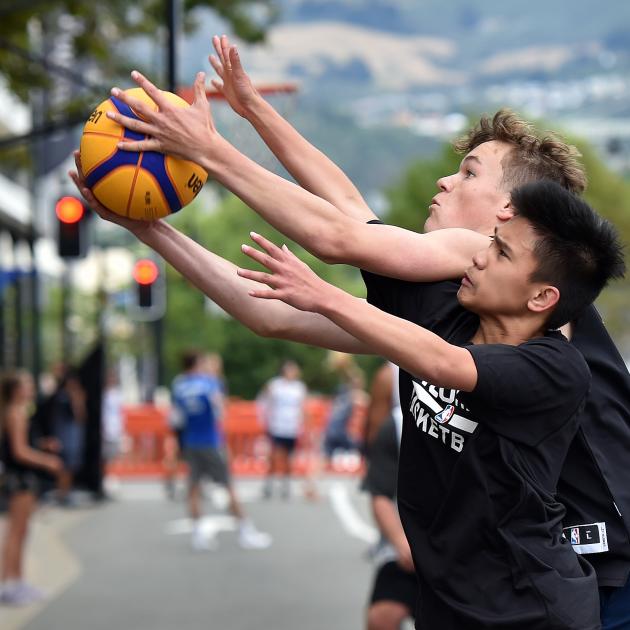 Squidies won the men’s open final with a 15-6 victory against Dream Preen and will represent Dunedin at the national final in Auckland next month.

It was Squidies’  fourth title.