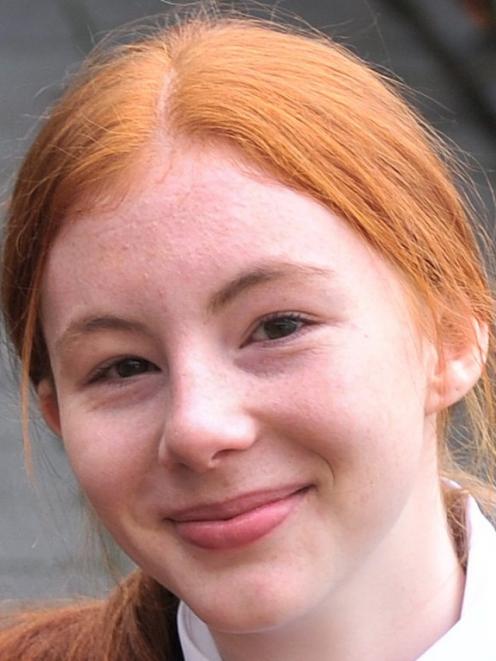 It remained unbeaten in the women’s club competition on Tuesday night after a 69-58 win over Varsity.

The win leaves the team joint top of the table with Ajax after two weeks, following on from a strong third-place finish in last year’s competition.

Kavanagh — made up primarily of its defending ‘‘A’’ national champion school team — led by just one point heading into the final quarter. But Annabelle Ring scored 12 of her 30 points in the final quarter and the side managed a handful of key stops to close out the win.

Kavanagh cleaned the offensive glass early and jumped out to a 10-2 lead.

Varsity began to get penetration and its scoring came with it.

But a Dre Whaanga (12 points) three-pointer gave Kavanagh a 17-13 lead at the end of the first quarter.

Two threes from Holly McCleery (eight points) kick-started its scoring, before Tara Clement (17 points) took over towards the end of the quarter.

She got to the line, then hit two threes of her own to give Varsity a 33-28 halftime lead.

But Kavanagh took back a slight upper hand in the third quarter to lead 47-46 at the final break.

Ring and Kyra McEntyre (nine points) both hit threes early in the quarter as Kavanagh established a small buffer.

But Kavanagh’s defence locked in to get stops down the stretch and hold its lead.

OGHS battled well early and went to halftime at 30-30.