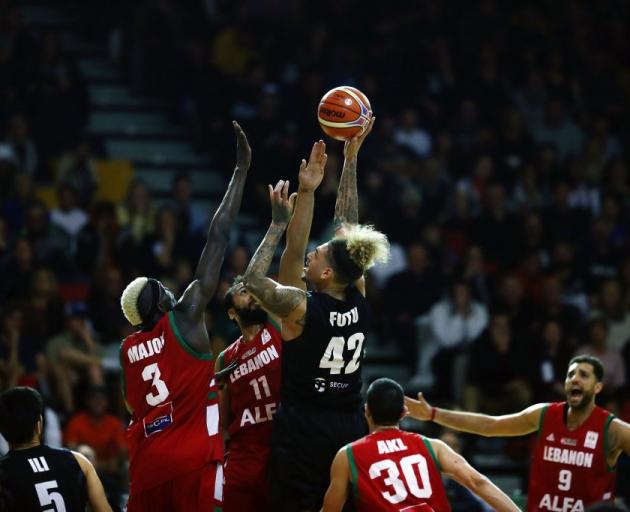 Tai Webster and Isaac Fotu have both been named as stand-by players, but will not travel back from Europe to play Syria and Jordan at the end of the month.

However, the side is boosted by the return of two long-time campaigners in Tom Abercrombie and Alex Pledger.

There is plenty of youth in the squad as well.

Australian-based seven-footer Tyrell Harrison, who has a New Zealand father, has been named.

An athletic big man, he has spent the past two seasons with the Brisbane Bullets.

Rosmini College guard Kruz Perrott-Hunt has also been named in the team after leading his school to a national championship in September.

The remainder of the squad is fairly standard, with the notable inclusion of Canterbury-product Ethan Rusbatch, giving him the potential to play at home in Christchurch.

Canterbury players Taylor Britt and Michael Karena were both also named in the stand-by group.