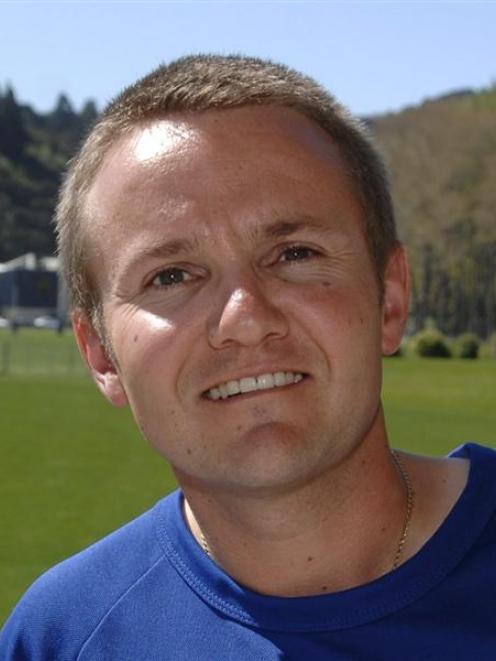 Mike Hesson
Otago's success has come back to haunt it, with three key players missing for today's State Shield final in Hamilton.

The defending champion will go into the match against Northern Districts with a relatively inexperienced top six thanks to the Black Caps skimming off the best talent.

To be fair, Brendon McCullum was always going to be in Australia with the national team. But Neil Broom's call-up late last year and Craig Cumming's recall have left Otago's top order depleted.

Of the top six who took the field for Otago in last year's final, only Aaron Redmond and Greg Todd remain.

Rutherford, Haig and Eathorne are all at the start of their careers and still firmly in the promising camp, whereas the players they have come in for are proven performers.

It is a rather large mountain to overcome but Otago coach Mike Hesson is confident the squad has the talent to succeed.

"I think our experience has shifted from our batting to our bowling but not necessarily our strength," he said.

"Obviously, we are missing our three New Zealand players. But they [Haig, Eathorne and Rutherford] are all exciting players and are all in form, so we certainly back them."

If the Volts bowl as well as they have in recent weeks, they might not need a lot of runs.

Strike bowler Neil Wagner has been a revelation for Otago. The South African-born left-armer is the competition's leading bowler, with 23 wickets at an average of 16.21.

"I think if Neil was available for New Zealand now he would be playing for them, I'm sure. He is a high-quality performer."

Wagner moved to New Zealand this season and has to live in the country three years before he is eligible for national selection.

While Wagner has shone, the rest of the attack has provided great back-up.

Warren McSkimming is getting back to his best after a frustrating start to the summer with injuries, and Dimitri Mascarenhas has proved a miserly opening bowler.

Otago thumped Canterbury by eight wickets in the semifinal in Christchurch on Wednesday after the home side was bowled out for a miserable total of 86.

Hesson described the bowling performance as the best he had seen in his four years in charge.

"It is about how we back up in the final. But they [the bowling attack] have been consistently good all year."

While Otago has lost three Black Caps, Northern has had its bowling ranks thinned.

New Zealand skipper Daniel Vettori was never going to be available and Tim Southee was always likely to be included in the Chappell-Hadlee squad, but Trent Boult's selection surprised.

James Marshall and Michael Parlane have also been in good touch with nearly 700 runs between them, and Daniel Flynn is yet to fire.

The forecast is for a cloudy day with fine breaks in the afternoon and southwesterly winds. There is no reserve day, so if the game is abandoned because of poor weather, Northern Districts will take the title.

Otago's flight was delayed and the squad did not get into Hamilton until 10pm on Thursday night.