Perhaps there will always be a Martin going in to bat for Otago.

Yesterday, Katey Martin revealed she was retiring after 20 years with the Sparks. 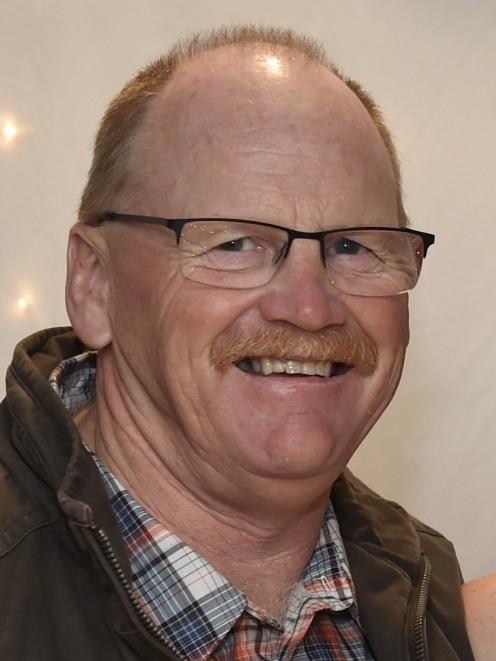 Steve Martin
It is a big loss. But her father Steve Martin has helped take some of the sting out of her departure.

He has been appointed as the general manager of performance at the Otago Cricket Association.

Martin brings considerable experience to the role. He has served as the southern zone general manager for New Zealand Rugby League for the past 12 years.

Prior to that he held a range of management and performance roles with the Otago Rugby Football Union, including a three-year stint as Otago coach and Highlanders assistant coach.

He is also a very big cricket fan.

Martin has been a constant presence at Otago Sparks games. His support for daughter Katey has been unwavering.

He is a former manager of the Sparks and the convener of selectors for the Volts for the past three years, so has a very clear idea of the high performance picture at the association.

Cricket’s gain, is rugby league’s loss, though. He has been instrumental in helping revive rugby league in Dunedin and has enjoyed helping grow the game in the South Island.

"It is in a really good place at the moment, structurally and financially, and I just felt it was time for another challenge for me somewhere," Martin said.

"Hopefully I can make a difference. My background has been in high performance, so that was the attraction for me."

Otago has some challenges ahead, but Martin said some good work had already been done.

The Sparks made the final of the Super Smash and won the Hallyburton Johnstone Shield and "there is still more growth tucked in behind the current Sparks group".

"And from a Volts perspective ... we saw progress in various areas; it is just a matter of continuing that progress so that it yields the results that we are all after."

The role is a diverse one, but essentially he will lead the high performance management team.

"This is an influential role focused on getting the best out of people, to assist them to reach their potential.

Martin will start his new role on Monday.