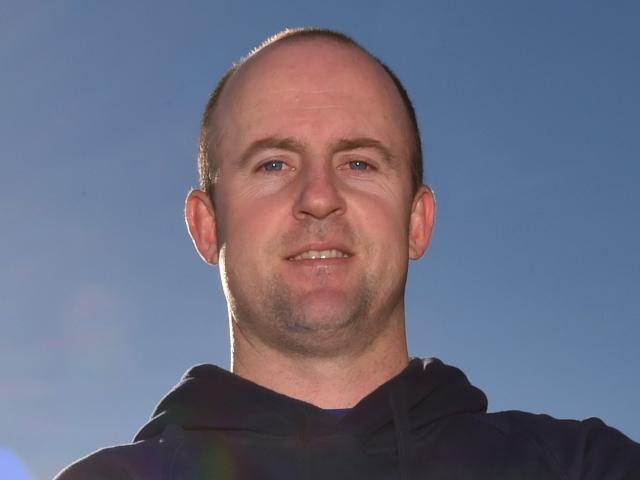 Nathan King
Confidence is high in the Otago Sparks squad.

It has certainly earned the right to feel that way too.

The side is on a five-match winning streak as it heads into the most important match of the season.

A trip to Wellington to face the unbeaten Blaze in the final is the prize.

Sparks coach Nathan King is expecting a tight contest and feels the side’s good form is a boost.

‘‘I think whenever you enter a finals series the most important thing is knowing you’ve been playing well, irrespective
of where you finish on the table,’’ he said.

‘‘We’ve got some good form going into it, so we go in with some confidence.’’

Auckland won the past two contests between the sides, although those were close matches.

They were also played in mid-December and the Sparks have lost just one of their seven games since then — to the Blaze.

‘‘We’ve identified a couple of areas where we were below par in those games and we’ve made some improvements since then,’’ King said.

‘‘It’s a final, it’s a different game and I’m sure they’ve made some improvements as well.

‘‘It’ll be a tough close game is what I’m predicting, but one we’re more than capable of winning.’’

Captain Katey Martin is likely to play after sustaining a finger injury during Tuesday’s win against Canterbury.

She will warm up and see how much pain there is, but is a 90% chance she will play.

That will be a boost to the Sparks, as she is part of a key experienced core.

Also included in that is Suzie Bates, second to only Auckland’s Katie Perkins in runs scored during the competition.

Australians Amanda-Jade Wellington and Hannah Darlington have been equally key.

However, Auckland has plenty of weapons itself.

Alongside Perkins with the bat it has one of the competition’s best with the ball in captain Anna Peterson.

The right-arm off spinner has 14 wickets to rank fourth in the competition and a very handy economy rate of 6.0 to rank sixth.

Outside of Blaze players, she is the highest ranked in both categories.

However, for King it is the all-round strength of the Auckland team that stands out.

‘‘I think we need to be on song with all facets of the game,’’ he said.

‘‘We know what to expect from Auckland; they’re a good solid all-round team.

‘‘They field really well, they run well between the wickets.

‘‘If you’re slightly off against a team like that they’ll just capitalise.

‘‘For me we’ve got to put a good all-round performance on the park.’’