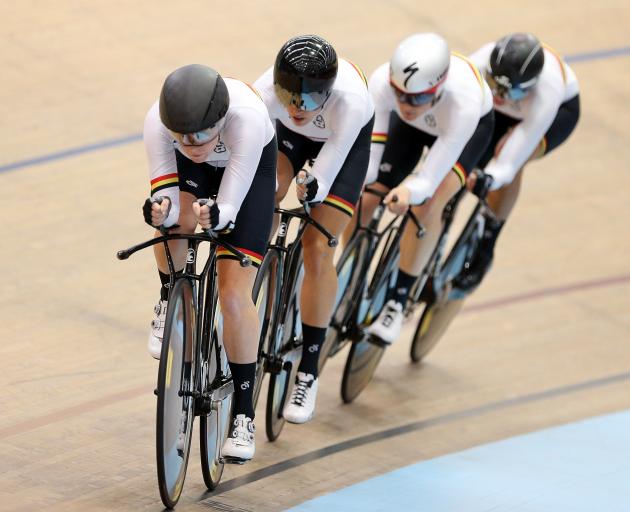 Hubs in Auckland, Waikato, Christchurch and Invercargill will close from March 2022.

CNZ had picked up the "financial slack" for the hubs but outgoing chief executive Jacques Landry said the organisation had faced "many hurdles - one of the biggest being funding challenges" following the Tokyo Olympic Games.

"Some of this is a result of the way sport in New Zealand is funded - especially at the end of an Olympic cycle; some is due to Covid," Landry said.

After five years of operation, the regional programmes will close at the end of the road and track season.

CNZ said it was still committed to exploring how future development opportunities would be provided and would consider what form a new young rider programme could take before the hubs closed.

Parents, riders and coaches would be asked for their feedback between January and March.

Many had already expressed their disappointment in the closures to CNZ.

"While this outcome is not what we or the sport want, the next stage is an opportunity for all those who believe in the cycling development space to have an input and shape the future of the sport and that is a great thing," Cycling New Zealand development manager Graeme Hunn said.

"Development is key for any sport - finding how to fund and support it is the constant challenge that all sporting organisations face.

"This is by no means the end - it's just different and we have time over the next few months to adapt and shape the future."